I first mentioned Goblin in this post, and man, this show became a full-blown obsession, you guys! I tried not to binge-watch it to savour every episode, but alas, I have no self-control. Another job well done by Lee Eung Bok and Kim Eun Sok (the same director and writer of the Korean drama Descendants of the Sun.)

I just fell in love with the characters of the Goblin and the Grim Reaper. Gong Yoo and Lee Dong Wook just did such a wonderful job with their roles, and there was such an ease between the two of them that the bromance just worked. The two actors were also dressed very nicely in the show that they have inspired me for future knitting and sewing projects:D

I will admit though that I am not the biggest fan of Kim Go Eun as the female lead. I think she's a terrific actress but I felt the chemistry between her and Gong Yoo was lacking. The big surprise here was Yoo In Na. I've never liked her until this show. She played the Grim Reaper's love interest, and I thought she did an awesome job balancing the comedy with the seriousness of her part.

This was just the right blend of comedy, romance and drama. So much tears shed for this show especially on the last few episodes. Sonia (from Daring Coco who is another kdrama watcher like myself:D) did say she was not a fan of the ending. I can totally understand why. It would've been nice  if the ending went another direction, but I kinda knew it would end on that note so I was ok with it in the end. (Sorry for being so vague but don't wanna give any spoilers:P)

Hence, because of this new obsession, I had to order the drama photo essay book from TwoChois in South Korea. (Highly recommend this online bookstore. I've ordered some Korean text books from the site before. Quick shipment and they always include a little extra and a personal note in your order:))

I may have squeed a little when I got my package.... 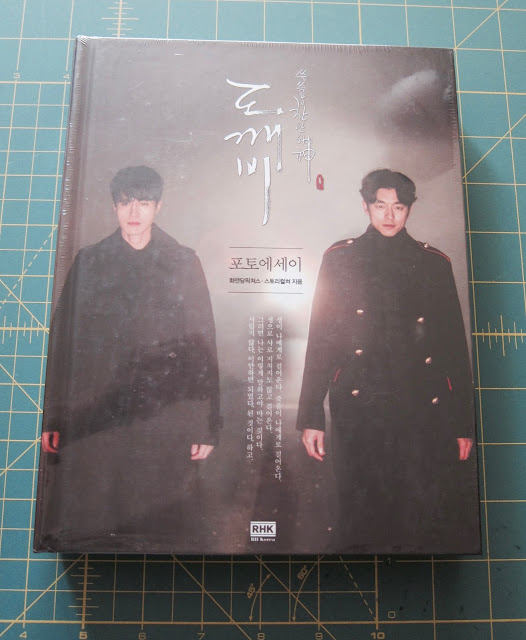 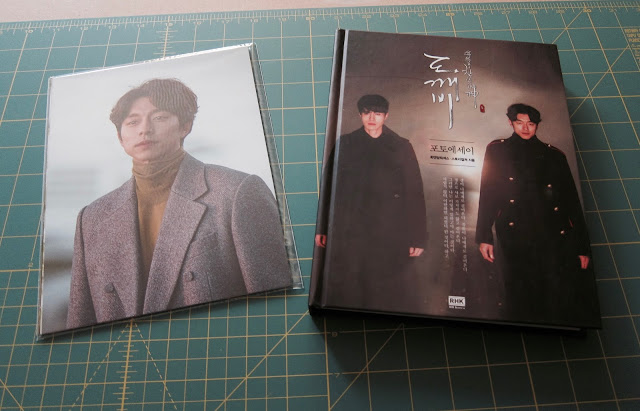 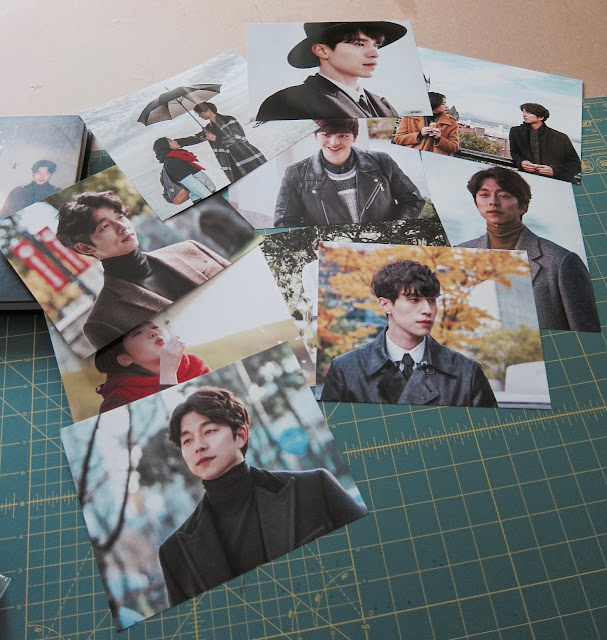 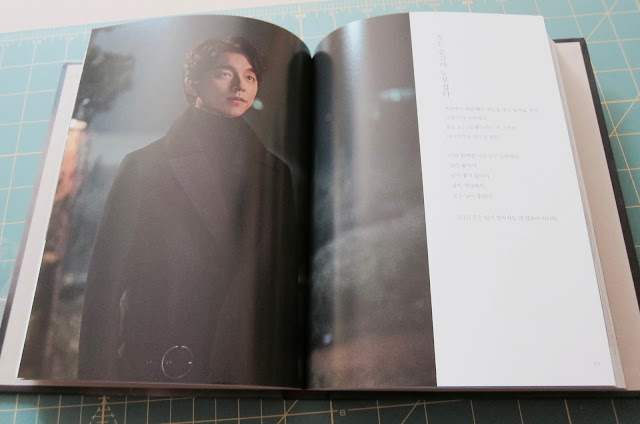 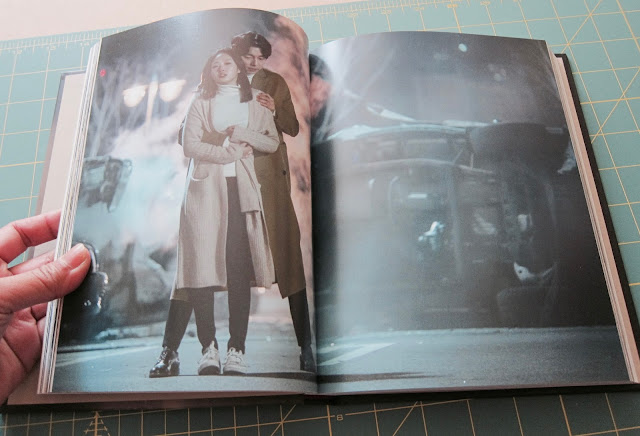 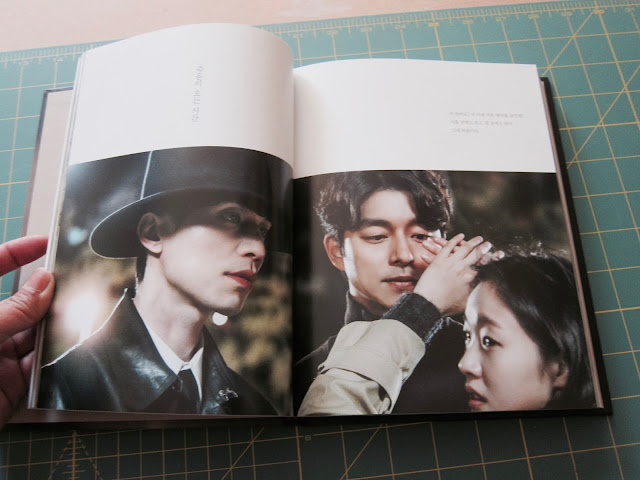 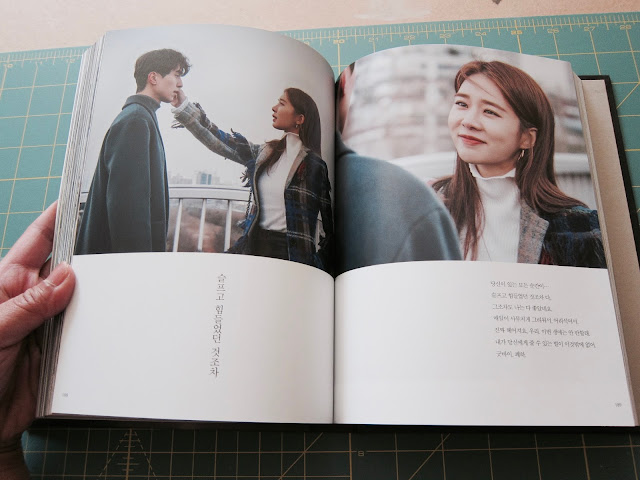 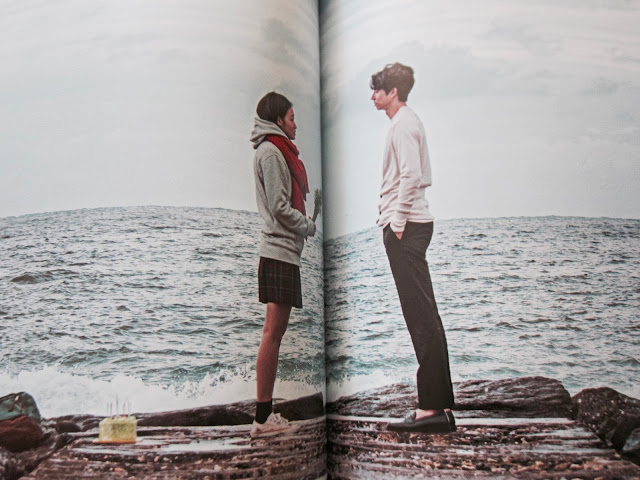 I also ended up buying this because Gong Yoo's character bought this for his bride... don't judge. 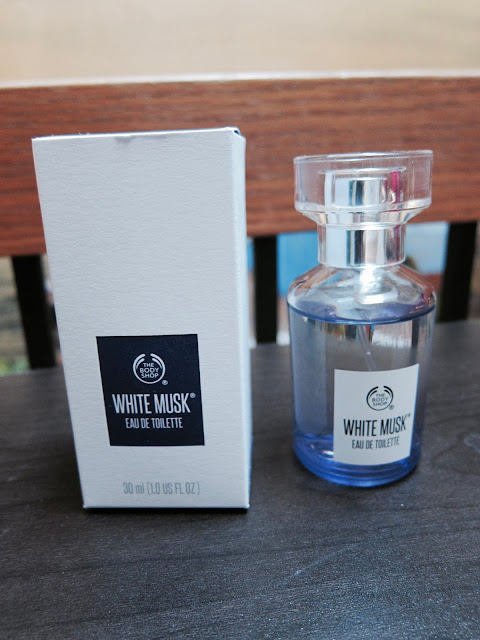 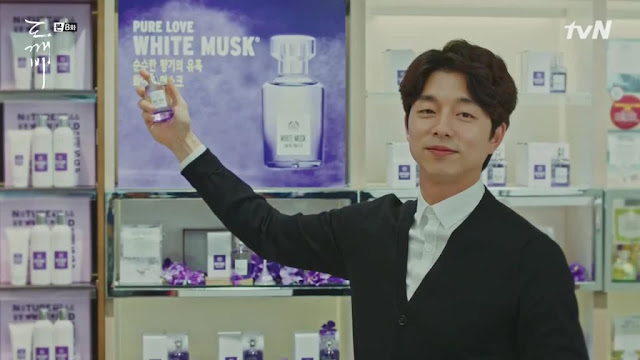 This show is, for sure, one of my top 5 fave Korean dramas:) (You can read about another fave of mine here.)

My fave song from the show's soundtrack:


Do you watch Korean dramas/movies?
kdrama

This blog has no ads/sponsors.