Showing posts from March, 2018
Show all

Just a list of stuff I've been loving lately:) As usual, it's all over the place. 1) The Killers I've always liked the band, but guys, their music has turned into an obsession! I think The Killers might have taken the place of Coldplay in terms of being my #1 fave band. There's just something so melancholy and tragic and honest in their lyrics. 2) American Gods  I just recently finished Neil Gaiman's book American Gods so I decided to give the show a try. Oh...em...gee! It's pretty bang on when it comes to the pivotal moments in the book. Not for the faint of heart, but it's a lot tamer than Game Of Thrones. I think I have one or two more episodes left, and can't wait for Season 2. Yay for finding another great series! Ian McShane was perfect casting for Mr.Wednesday. He's just a superb actor. image from variety.com 3) Pacific Rim: Uprising My boys, especially the middle child, really wanted to see this so I decided to ta
10 comments
Read more

Back in the day 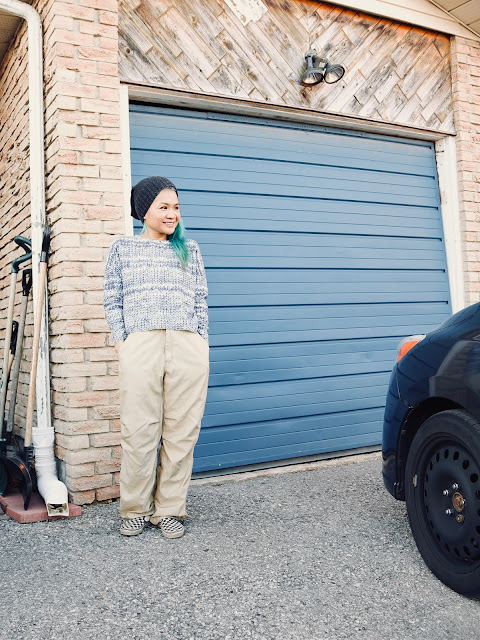 I've worn these pants many times in this blog. I don't know if I mentioned this before, but I used to be so obsessed with the shows Felicity and Buffy The Vampire Slayer (yes...I am dating myself) and wanted to dress like the characters from the show. So, of course I bought a lot of cargo pants those days because I think both Buffy and Felicity wore them in some episodes. The pants below is one of the few that remained in my closet. Zara top, Gap pants, Vans slip ons Do you (or did you) want to dress up like a fave fictional character? Please don't tell me I'm alone in this....
10 comments
Read more 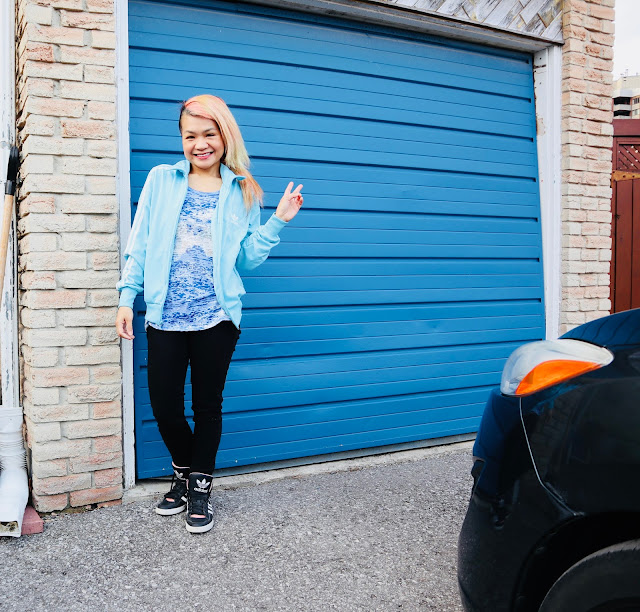 Guys, you know I've never had any sponsors on this blog (except for hubby...bwahaha). I'm gonna let you in on a secret though...my dream sponsor is Adidas. That's right...I'm putting it out there on the universe! (Honourable mentions: Uniqlo, Vans, Topshop, and Comme des Garçons..hehe....) Adidas jacket and sneakers, tank top from my mom, Uniqlo pants I got this for a steal at Topshop a loooong time ago. Out and about
11 comments
Read more 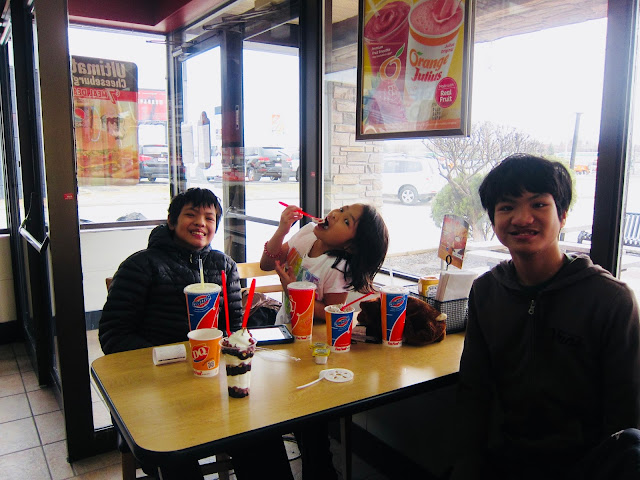 As mentioned in the previous post, last week was March Break for the kiddos. Aside from Ripley's, we did a bunch of other stuff, like sleeping over at my mom's and an overnight stay at Great Wolf Lodge (which is a family tradition). Pics below of the shenanigans...:D hanging out with my younger sis  I really like the view from mom's balcony. We crossed the border the next day and went to  New York for a short time. I always love seeing the Niagara Falls, however brief. view while on Rainbow Bridge
13 comments
Read more 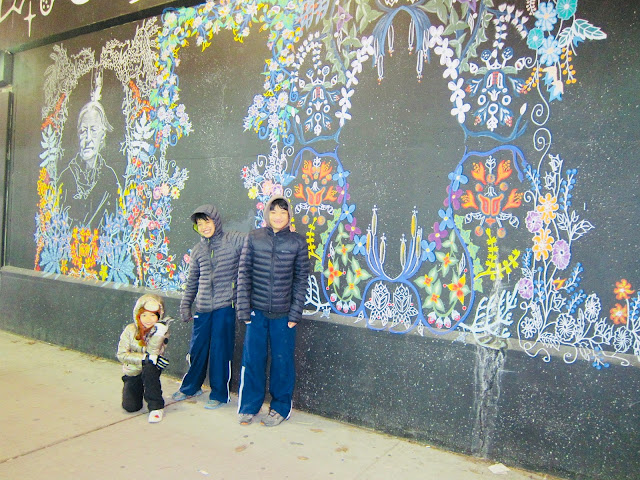 I posted about a trip to Ripley's Aquarium before. It really is a great place to go, not just for kids but for adults too.  Since it's March Break, I decided to take the kids earlier this week. A word of warning: It is best not go when kids are on a break, especially if you hate crowds, crying kids and stressed-out parents....just saying.... If you're visiting Toronto, I really do recommend Ripley's:)
16 comments
Read more
More posts