Showing posts from September, 2019
Show all

What have I been watching #13 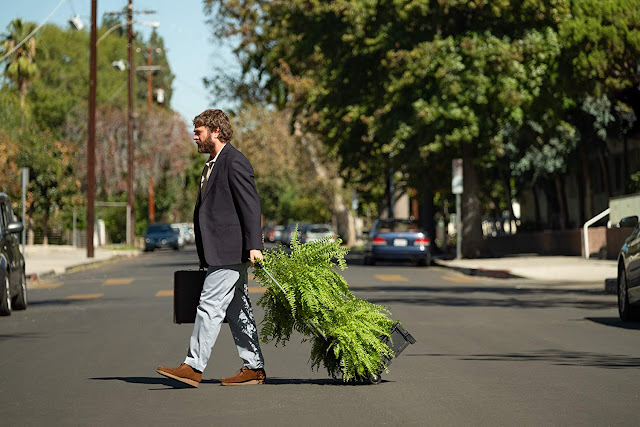 Some old and new stuff I've just seen that I liked:D 1) Between Two Ferns: The Movie If you're a fan of Zach's internet show on FunnyOrDie.com, then you will love this film (on Netflix). The premise is kinda stupid but the interviews with the celebs (which is the heart of the show and the movie) are just fun to watch. Fave one was the Keanu Reeves bit:D Also love Paul Rudd's, and the bloopers at the end were pretty kewl. 2) Criminal UK  This is a new Netflix show, and has different versions (four episodes from UK, France, Germany, Spain), but this is the only one I've seen so far and I liked it. It's a police procedural show, and has a brilliant cast and dialogue. (PS David Tennant was in the first episode, and was brilliant was always, but man...Hayley Atwell was just amazing and really stole that episode she was on.) 3) Suspiria This was a re-make of the 1977 horror movie (which I haven't seen yet), and even though I think Dakota Johnson
12 comments
Read more 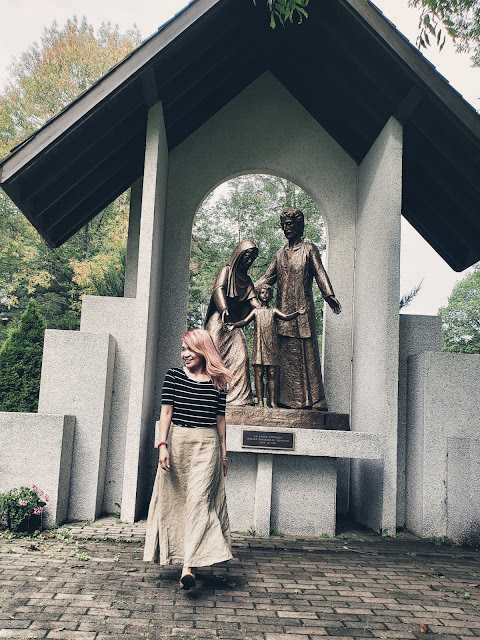 We went this weekend to Midland, Ontario for our annual pilgrimage to the Martyr's Shrine. Not really the most appropriate place for a "photo shoot" but it was lovely and quiet the day we went, and I thought it would be a nice change of scene:) top from my mum, Muji skirt, J Crew ballet flats
15 comments
Read more

I should drink more milk. 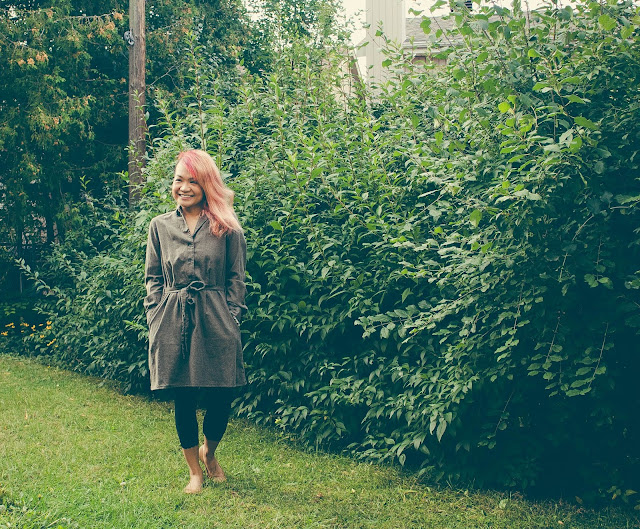 The one good thing about being able to sew is being able to make new outfits, or in my case, shortening a lot of items. Take this dress, for example. This was supposed to be maxi length on regular peeps but it is too long on me and just looks so weird with its super long skirt so I decided to shorten it and just made it into a tunic. Ines de la Fressange/UNIQLO dress, no-name leggings, J Crew flats
11 comments
Read more 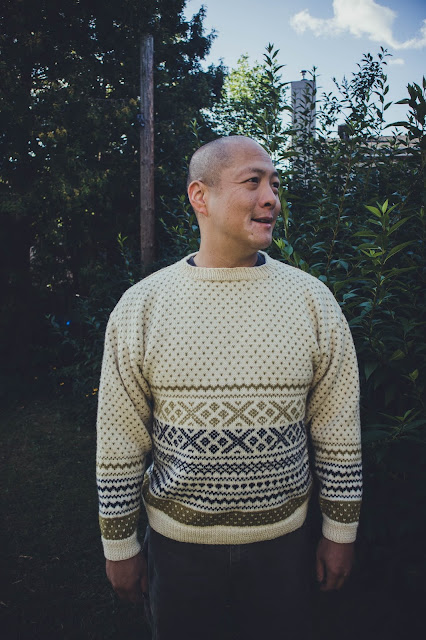 If you've been following me for awhile, you guys might remember that I'm doing the Master Hand Knitter certification program offered by The Knitting Guild Association . I started the last level in 2016....yes...2016, you guys! Holy crap! Where did the time go? TBH, I ended up not working on it consistently. I lost my knitting mojo sometimes. I took another knitting course by TKGA. I started drawing and sewing more during my spare time. Life happened. Well, I'm happy to say I finally submitted my work for review! YAY! It was a lot of work, and never really thought I can finish it, but hubby was encouraging me along the way. I would like to share the hat and sweater I designed and knitted for the program, and also show you the video of the binder I submitted. This sweater is inspired by the Norwegian Setesdal sweaters. I named this sweater design after my hubby, who also modelled it:) This was knit in pieces and seamed together. If you knit, you'll know
11 comments
Read more 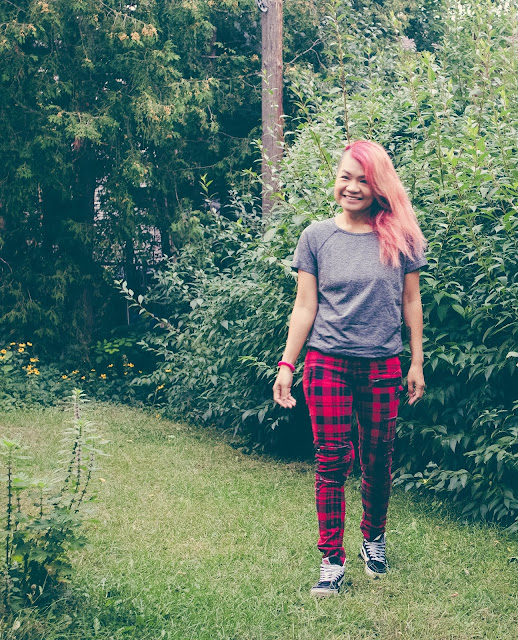 Wearing one of my fave shirts and pants:) This fall weather has been really crazy here in Toronto...super hot, then thunderstorm, then cold...sigh...I figured why not just wear some tried and true classics in my wardrobe as a pick-me-up:D UNIQLO shirt, pants from Hot Topic, Vans sneakers wearing my Tommy Hilfiger jacket...ready for the rain  Anyhoo, wishing you all a Happy Friday the 13th and have a great weekend:)
10 comments
Read more 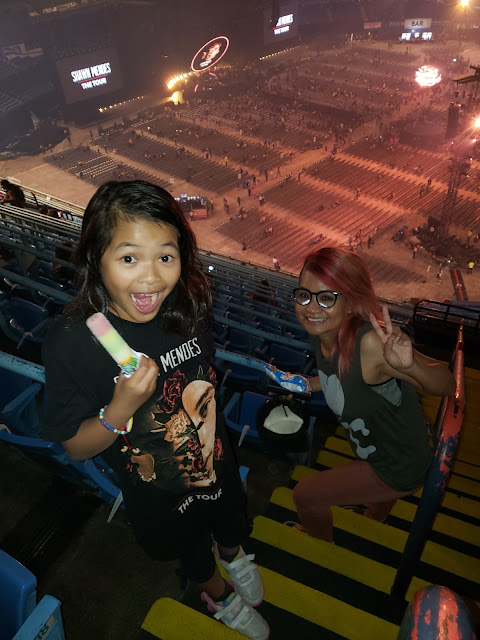 1) Shawn Mendes Guys, if you follow me on Twitter , you may know this already, but my youngest and I, along with my younger sis, were able to go to the Shawn Mendes concert at Rogers Centre last Friday. It was his first in a big stadium, and being from the city (well, Pickering), it was a pretty big deal. It also lived up to the hype. It was awesome, you guys!  We were pretty far up on the nosebleed section (tix were so expensive and sold out really fast), but we didn't care. (I put up some vids on Twitter, in case you wanna see:D) We came super early! We went out for dinner first (my sis and DD). Singing Señorita with Camila This rose was a second stage set up in the audience area. It was pretty cool.  2) Fuller House I grew up watching Full House, but didn't really get to see this sequel until my daughter wanted to watch the series. We ended up binge-watching it. It just really made me nostalgic watching this show. (Uncle Jesse still has great
10 comments
Read more 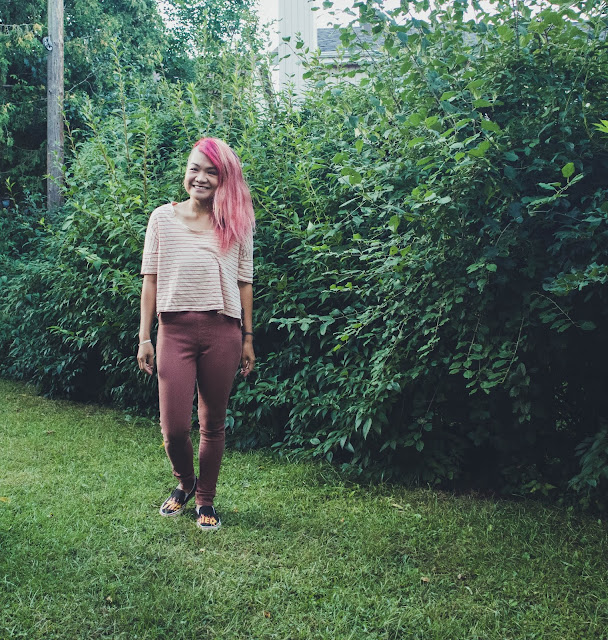 Fall is here. The mornings now require a jacket, and the sun is rising later and later. And now, I'm back to wearing pants again....sigh.... old top from Urban Outfitters, UNIQLO pants, Vans x Thrasher slip ons  Has the weather transitioned where you are?
10 comments
Read more 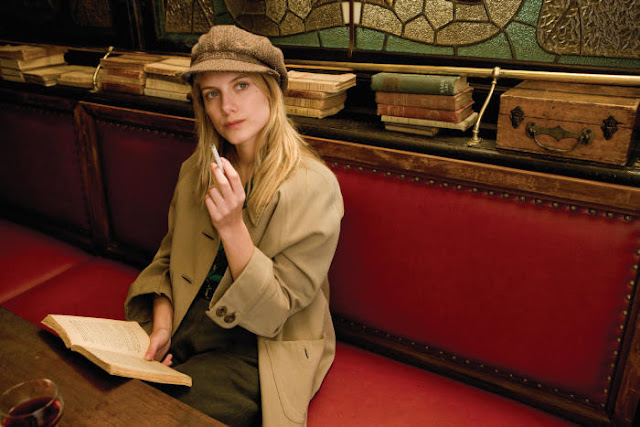 I've forgotten how much I love Melanie Laurent until I recently saw the movie Inglourious Basterds again on Netflix. I want to look like her in my next life...seriously. images from IMDB She is just so gorgeous....I can't even.... Who is your inspiration lately?
4 comments
Read more
More posts