Showing posts from April, 2021
Show all

Just for the heck it 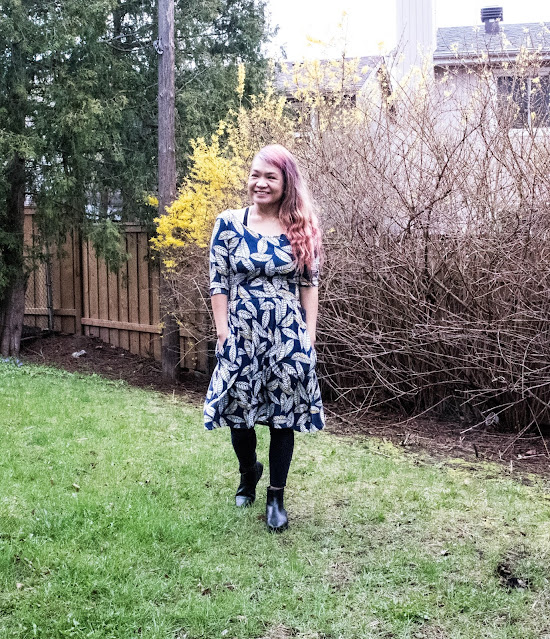 Wearing a dress for the first time since...well...forever, it feels like. I figured....why not? old dress I sewed, worn with old leggings, Ecco boots Had to pick up my new prescription eyeglasses. So weird, you guys. There's no one in the mall because it's only for essentials now. It's actually good to see people and establishments taking the stay-at-home order seriously (although we still have people here in Ontario having anti-mask/anti-lockdown protests and such. I can't even😔) What have you been up to?
8 comments
Read more 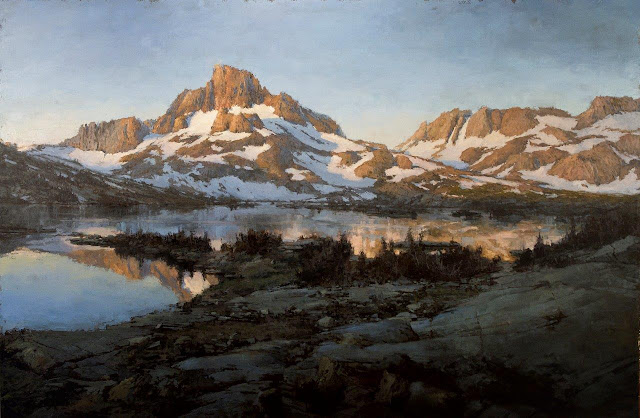 Jeremy Mann is one of my fave artists, you guys! In case you don't know who he is...  " Jeremy Mann (b. 1979) is an American artist living and working in San Francisco, California. He graduated Cum Laude from Ohio University in 2002 where he received his BFA and in 2008 he received his MFA from the Academy of Art University in California. He is exhibited and represented both nationally and internationally. His paintings have been featured in a wide variety of publications including American Art Collector, and a documentary has been made about the artist and his work, entitled “A Solitary Mann” by Loic Zimmerman." - from gallery1261.com He is known the most for his figurative works and city scapes, but it is his paintings done in plein air (paintings done outside instead of in a studio) that have really spoken to me. all images from redrabbit7.com A sample of his works Here are my two YouTube videos, where I show his two plein air books. It is these two books that really m
12 comments
Read more

What have I been watching #21 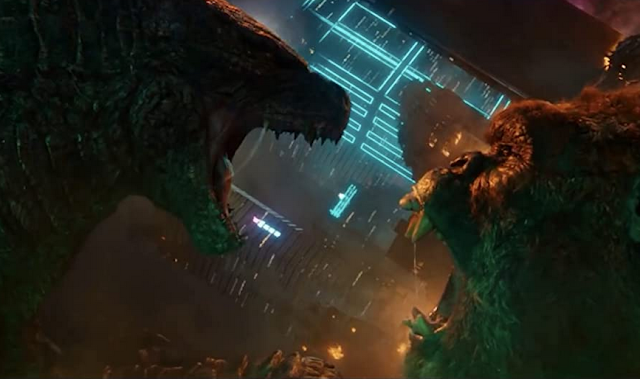 We are back in lockdown again, so no going out, even for church or anything like that. What does that mean? More Tv watch time! LOLZ Here are some shows/films I've seen lately that I like/love: (all images from imdb.com)  Godzilla vs Kong Love love love this film! My kiddos and I are big fans of both franchises, so this was a no-brainer. The fight scenes were the best part TBH. The human acting...not so much...LOLZ (although it does have Aleksander Skarsgard, so.....) His House An awesome psychological horror with brilliant acting from the two leads: Sope Dirisu and Wunmi Mosaku. Wunmi is in the upcoming Loki series so I'm so excited to see her in it! Slaughterhouse Rulez A pretty gory horror/comedy, but it has Michael Sheen and Simon Pegg and Nick Frost...can't go wrong with these guys.      Staged Speaking of Michael Sheen, I finally had a chance to see the show Staged...and oh em gee....what a freaking hilarious show. I've always loved them both in Good Omens, so it
10 comments
Read more 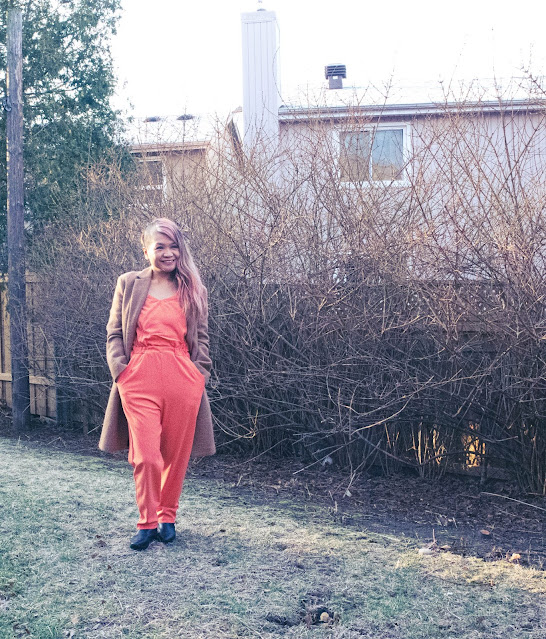 Belated Happy Easter to those who celebrated yesterday:) Last year, Easter celebrations were cancelled. This year, our church was allowed to have 15% of its congregation. We were lucky enough to have booked tickets (yes....you book tickets for church now). It was probably the smallest Easter mass I have ever seen, but nonetheless, it was great to be able to celebrate it, and also...the one time we all got the chance to dress up (well....me for sure anyhoo) :D. old Zara jacket and jumpsuit I sewed, Ecco boots How was your weekend? Did you celebrate Easter?
11 comments
Read more
More posts