March 24, 2012
Gwen Stefani is the epitome of cool. If there's someone whose wardrobe I would like to have, it would be hers. Not only does she (and her band) create some freaking awesome music, her fashion aesthetic is amazing, which is why her LAMB line is still around while many celebrity lines have folded. 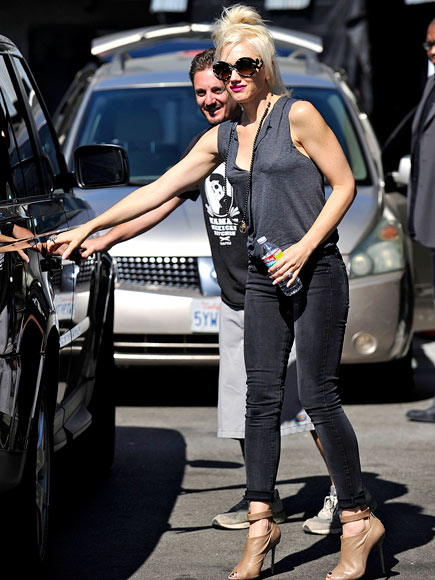 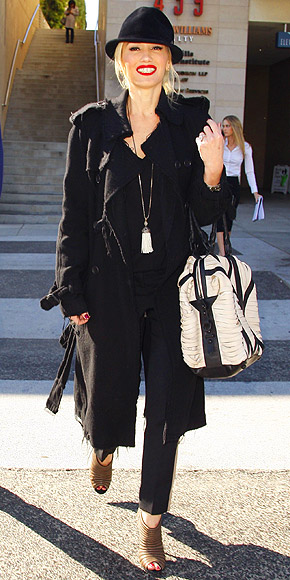 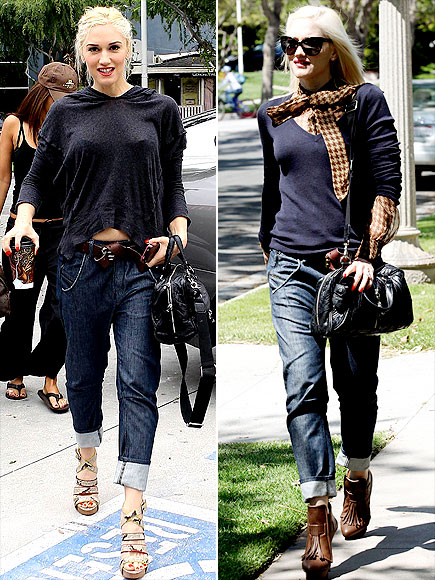 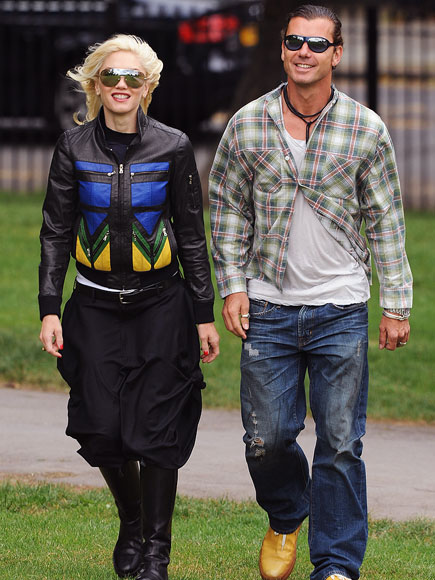 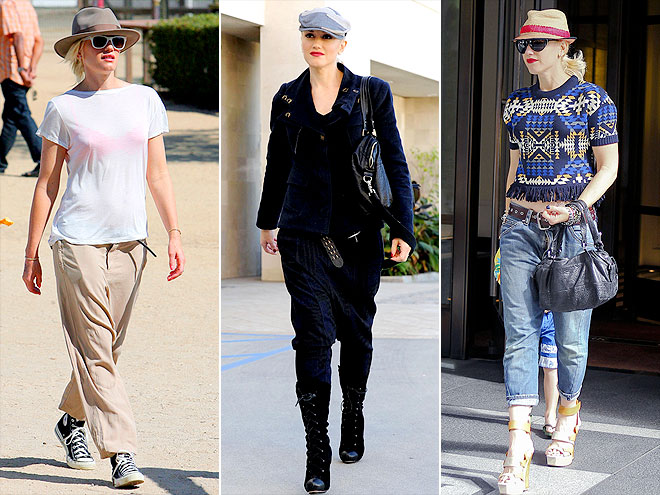 My hubby saw her perform in a club in Toronto before No Doubt became big, and he said that even then, he knew the band would be big because of her star quality.

Gwen, I want to be you someday!
Gwen Stefani influence

underthewillowtrees said…
She is pretty cool! I still love her songs, and can remember belting out 'Don't speak' whilst on the treadmill at the gym. Eep xx
March 24, 2012 at 12:11 PM

Anonymous said…
Hey there emmy, thank youfor your lovely comment on my blog !

I really like Gwen Stefani not so much because of her clothing but her sense of styling and the way she pulls things off that nobody could just push me into loving her.Her attitude is great !

Have a nice day,

Anonymous said…
"Gwen, I want to be you someday!" hahahahaha I think with your stylish hair you don't need her!

ell, I really need to read that book, I will try to find in portughese!

lucia m said…
she has a great style!!

Emmylou said…
Thanks for taking the time to comment, everyone. And Cri, thanks for that sweet comment:) That book is amazing.
March 25, 2012 at 9:07 PM

La Mode Operandi said…
Gwen Stefani is one of the very few that have made their designer labels successful and credible!
March 26, 2012 at 12:17 AM

FashionCherry said…
love Gwen Stefani's style, she is the most fashionable mom around.

Style, She Wrote said…
I've loved her punk style since her No Doubt days with blue hair and braces, and she just gets better with age! xo style, she wrote
March 27, 2012 at 10:53 PM

morganvsmorgan said…
She's amazing! I don't think theres anything shes ever done that I didn't love.
June 6, 2012 at 9:30 PM