April 09, 2012
Being Catholics, Easter is a pretty big deal for the family. It's pretty much like the solemn version of Christmas, starting with Good Friday, and ending with a feast on Easter Sunday. Of course, for the kids, it's that time of the year when they're allowed to eat as much chocolate as they can...bwahaha!

It's also one time of the year I really try to wear a "springy" colour, hence the pastel sweater:P
My heels were sinking in the dirt...note to self: Don't wear heels in the backyard! 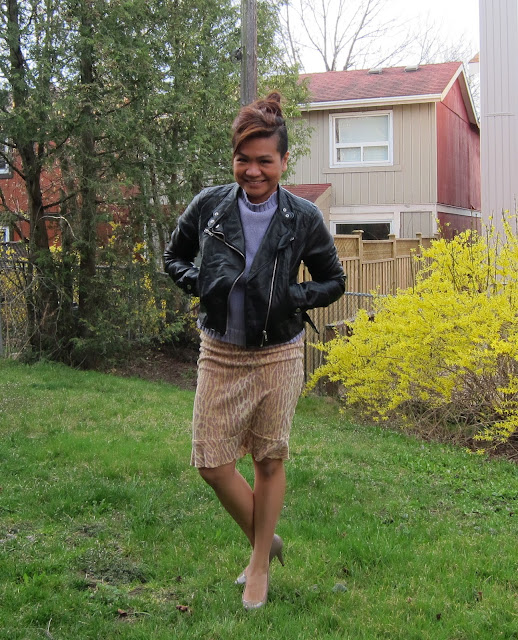 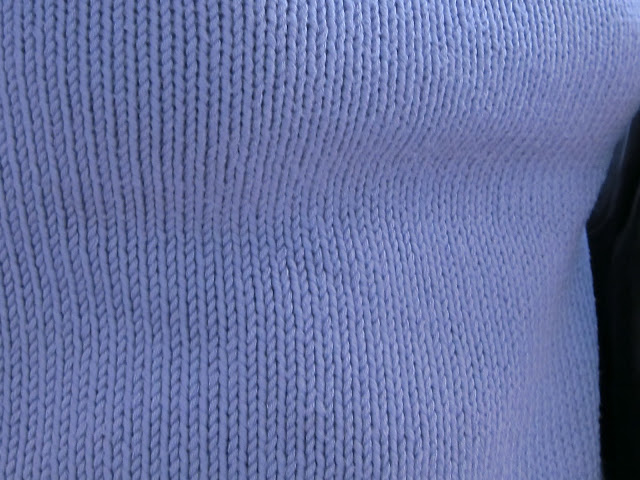 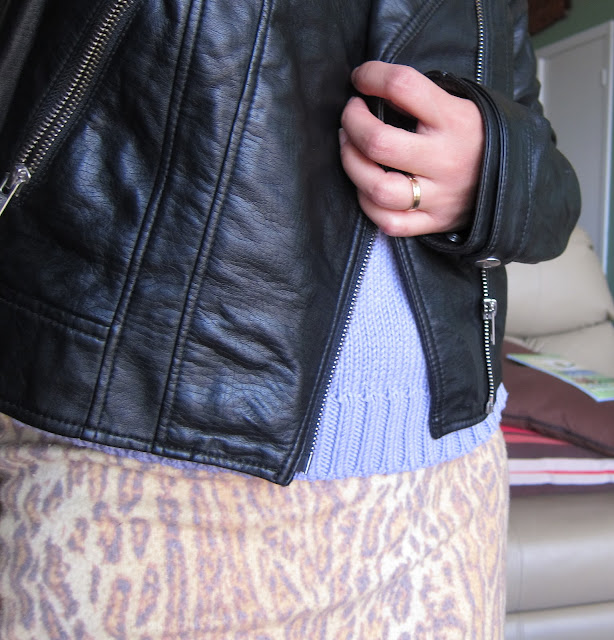 Ready for the egg-hunting... 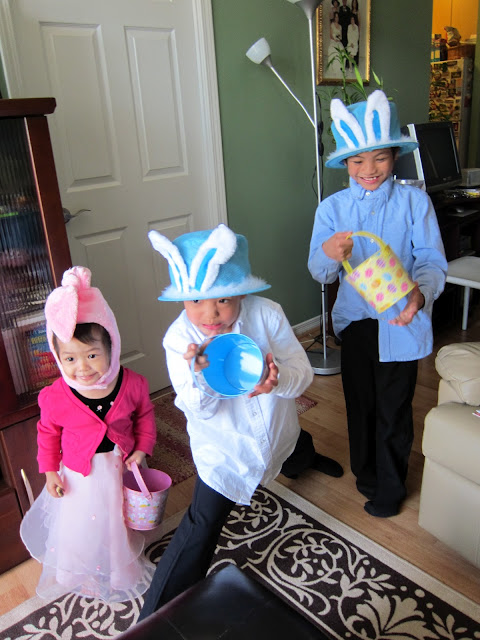 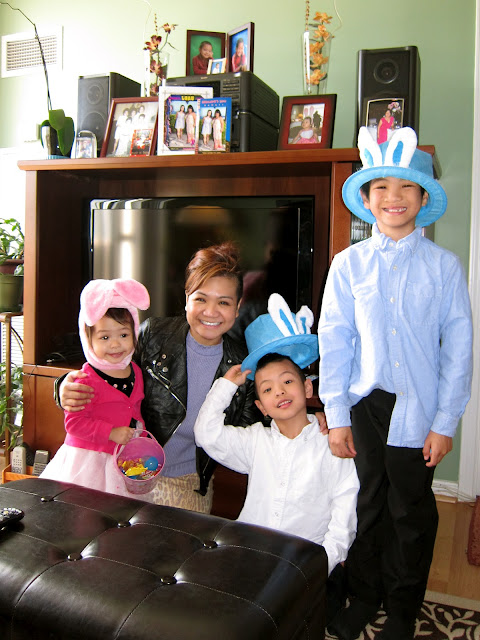 And now, for the egg-painting... 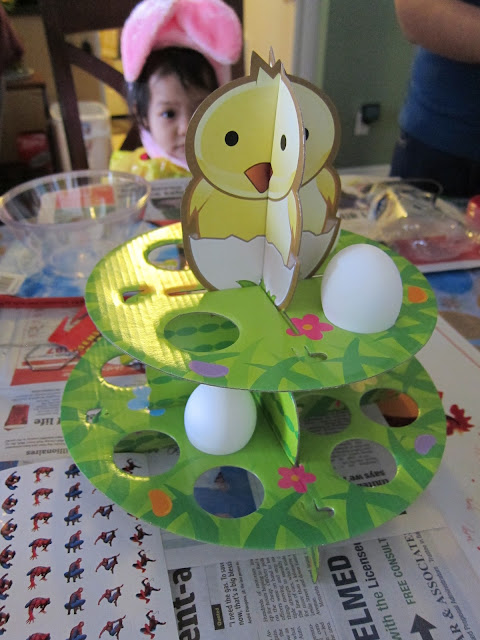 By the way, I mentioned back on this post that I was giving up chocolate for Lent. Did I succeed, you might wonder? Well, yes and no. I had two setbacks: one when I ate my daughter's white chocolate leftover without even thinking about it, and second time when I ate an Oreo parfait  from Wendy's. CURSE YOU, OREO PARFAIT! I had to give up wine that day to compensate, which I have to admit was harder to do...sigh...All in all, I think I succeeded, just because even with these setbacks, I never gave up:P
How was everyone's weekend?

la vie quotidienne said…
As I told you one, you have an adorable family, so funny and lovely!!
I just have to add to your text, that sweet Easter is also an excuse for adults hehe :)) omg the summer is near ...

Unknown said…
You look great & the pastel sweater looks wonderful on you-you should try wearing more spring colors becuase they would look wonderful on you..I totally understand how hard it will be to give up something i love & those silly little mistakes we make by forgetting and having a little piece that makes us start over or give something in return i feel you..
April 9, 2012 at 8:22 PM

hautepinkpretty said…
Happy Easter! Your kids are too cute! I don't think white chocolate really counts since it's not actually "chocolate" ;) next year, I'm giving up hot sauce! Which I'm already nervous about since I eat hot sauce with everything... xP

Mia said…
Haha, I have that problem with heels sinking into the lawn, too! Especially when it's been raining. (Good thing I don't wear heels very often.) I love that you wore a leopard skirt for EBEW--not only that, but that you're not the only one!
April 10, 2012 at 1:36 PM

Elle Sees said…
I gave up chocolate for lent for one day. Then switched to cakes and cupcakesm which I easily avoided
April 10, 2012 at 3:04 PM

Wendy (SpikesnSparkles) said…
I love that pastel sweater with the leopard skirt! Can't tell if the skirt has touches of purple in it, but even if it doesn't the combination looks great! And I also rarely wear pastels outside of Easter! Thanks for stopping by!
April 11, 2012 at 2:30 PM

Miss Iffa said…
I recently stumbled across your blog and I LOVE it! I love the layout to the content and everything in between! Your style is just impeccable and your blog is simply the epitome of perfection! I am your newest, most avid follower, I look forward to reading your future posts. I would love it if you could perhaps follow me back too?

Vanity of Vanities said…
Love your kids' Easter get up. They look so cute. And your leather jacket is cool!