September 23, 2013
"We are sometimes called the Nephilim," said Hodge. "In the Bible, they were offspring of humans and angels. The legend of the of the origin of Shadowhunters is that they were created more than a thousand years ago, when humans were being overrun by demon invasions from other worlds."
(p.78,  The Mortal Instruments:City of Bones, paperback ed.)


I just recently discovered a YA book series that has been out for awhile now- The Mortal Instruments by Cassandra Clare. I don't know why I held out in reading this, as the story is right up my alley. It has demon slayers, vampires, werewolves, witches, warlocks, and a hot hero (Oh, Jace...where were you when I was high school?). Anyhoo, the Shadowhunters dress mostly in dark clothes, so I thought I'd channel them today. You can never really go wrong with black, right? 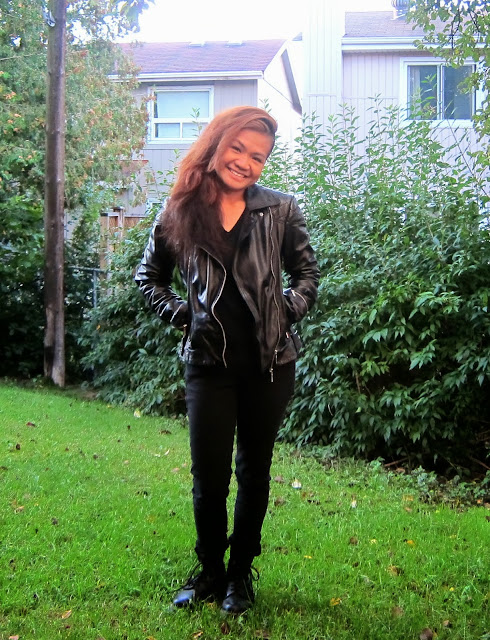 I've only read the first book, which has been turned to a film. I haven't seen it yet, but I do like the cast, so I'm looking forward to seeing the movie.
(By the way, that twist in the end...whoa! I had to cheat and see how that twist resolves itself, and I'm glad it does in the third book!)
Have you guys read the series, or seen the film? Do tell.

PS
Here is another outfit post I did in honour of another YA series I like:)
outfits 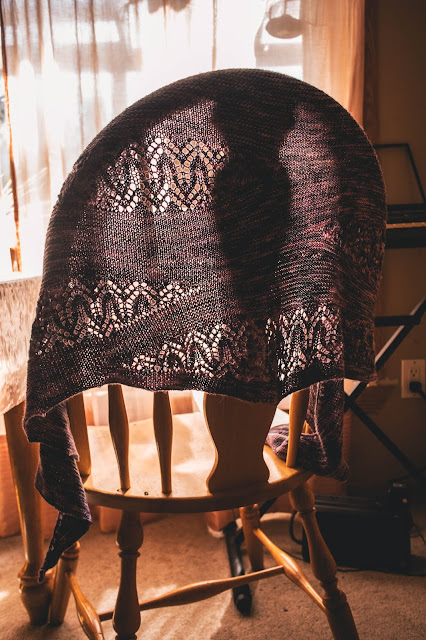