The epicness of dinosaurs

June 14, 2015
I still remember watching the original Jurassic Park movie in the theatre, guys. Ever since, I've been a big fan of the the series. And now, with having little kids, I can share the love of dinosaurs with them. :D

My middle child, especially, had been so excited for the Jurassic World to come out that he started a count down since the beginning of the year. I promised him we'd see it on opening day, so of course, I pulled the boys out of school on Friday so we could watch it! Bwahaha! 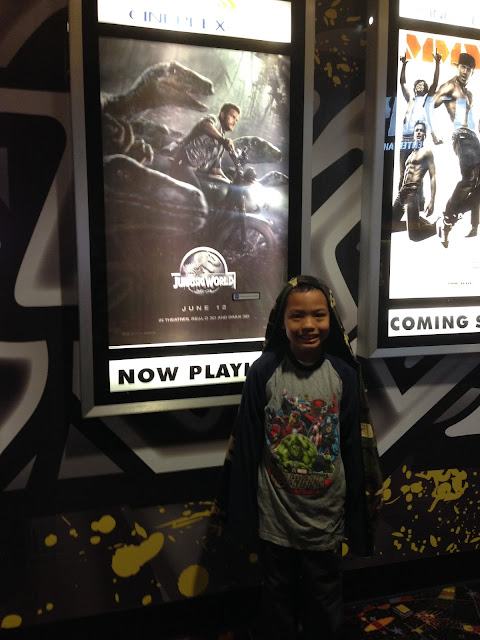 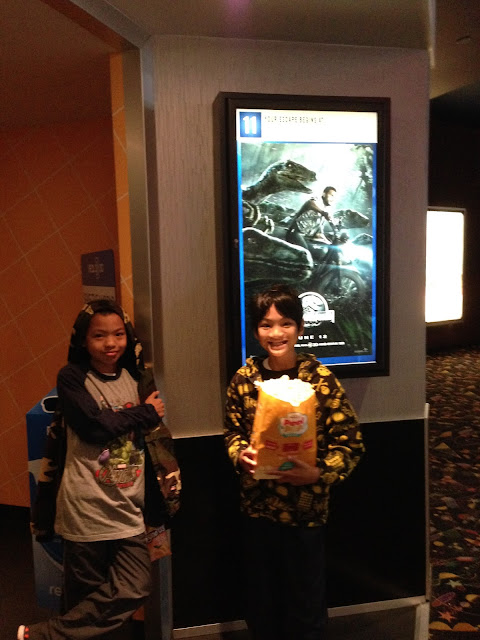 Needless to say, we all loved it. Just a great entertaining movie, and the dinosaurs.....the dinosaurs!!!!! I loved that  climactic scene when there's a battle between...well, no spoilers here. Let's just say....oh...my...gosh! The human characters were a bit of a stereotype, but the dinosaurs more than made up for that...and well, Chris Pratt was okay to look at, too...ahem....

Can we talk about the awesomeness of Bryce Dallas Howard running in heels throughout the movie?!?! 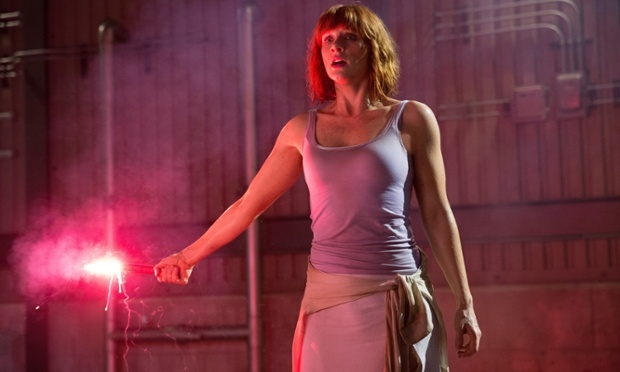 I give this movie two thumbs up.:D

PS We had to give him this book. 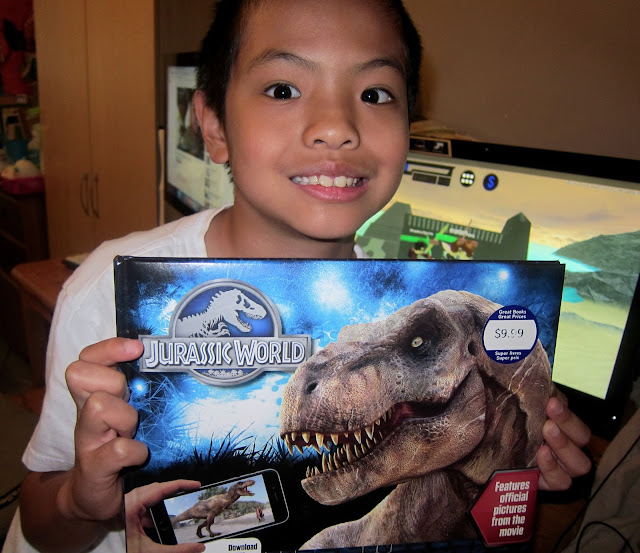 Have you seen this movie? What movies have you seen lately that you've liked?
miscellaneous

Adam said…
I waiting until probably next week to see it.


Also I got HBO since Game of Thrones ends tonight. I finished the episode Unbowed Unbent and Unbroken. I heard critical opinion dropped because of something that happened to Sansa.

I honestly think everyone overreacted. I was expecting Ramsay Bolton to kill her or torture her or something. I heard some people vowed not to watch the show again, but what he did to Sansa was nothing compared to when he hunted that other girl and then the part with the dogs.

Your Invisible Crown said…
I am curious about this one, I haven't seen a movie in ages. I've spent most of the weekend binge watching Call the midwife.
June 14, 2015 at 1:59 PM

Hollie Black-Ramsey said…
I haven't been to the theater in over five years. I had no idea there was a new Jurassic Park thing going on. Heeeeeeeeh.
June 14, 2015 at 7:07 PM

Rowena @ rolala loves said…
Glad to hear you and the kiddos enjoyed it. This film looks intense from the commercials. We don't watch movies in the theatre that often since I'm thrifty haha. The last film we saw there was The Avengers Age of Ultron.

Swati said…
I love movies with dinosaurs in them....and I am definitely going to watch jurassic park :-)

Oh to Be a Muse said…
I saw Jurassic World over the weekend as well. It was pretty good. Like you, I think the human characters were way too stereotypical. That really bothers me. But the dinos were pretty cool, especially the climactic dino fight! So glad your boys loved it!

A Very Sweet Blog said…
I'm a fan too Emmy! I remember all of the original ones and was so excited to hear about this one. I can't wait to see it. You are one of those cool parents! They're so lucky! Glad everyone had a great time. I'll be seeing it soon.
http://www.averysweetblog.com/
June 15, 2015 at 3:52 PM

Unknown said…
So fun! I really need to see this movie!

rooth said…
Most awesome mom ever! Saw it this weekend and totally agree with you about Bryce Dallas Howard!
June 16, 2015 at 10:16 PM

Vision By Mila said…
So, having a boy, I'm gonna be dragged to aaaaall these movies I'm not really a fan of, eh? :D Maybe daddy goes instead. Well, me too, for the usual cinema popcorn, icecream & other goodies, I will sacrifice myself.
June 21, 2015 at 2:24 PM