1) Ichiban Living (Japanese "dollar" store)
We don't have a Daiso yet here in Toronto, but we do have Ichiban, which is really the same thing. Tons of great stuff for a great price. I don't know why I've never featured this store before coz we're always here:D 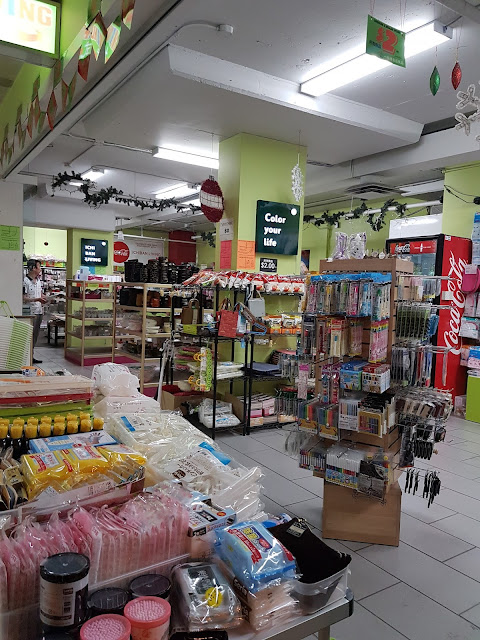 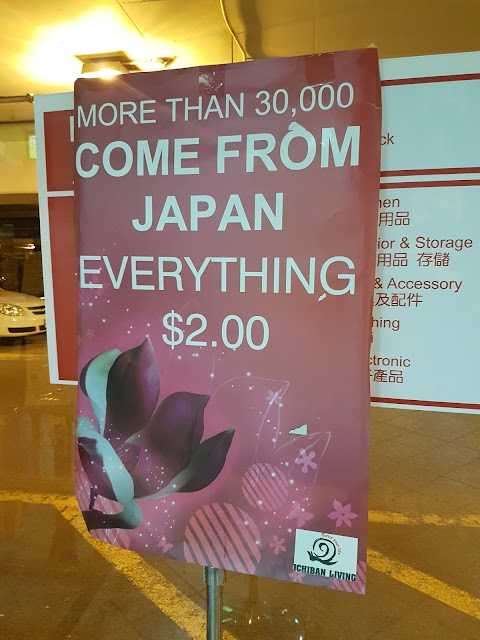 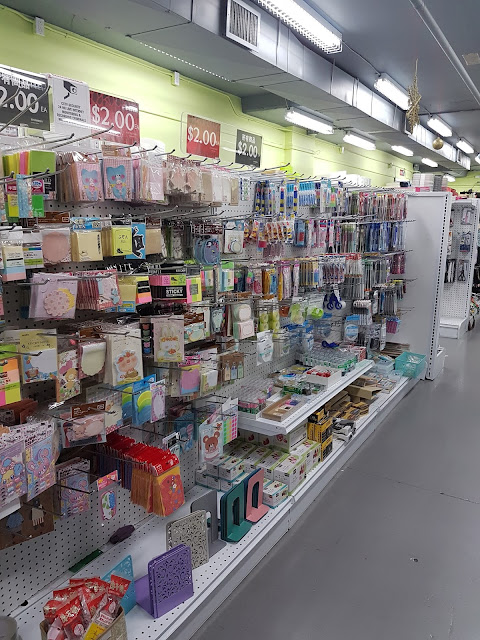 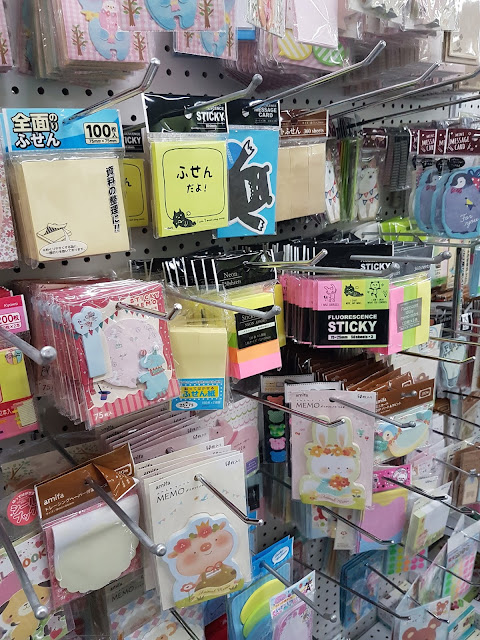 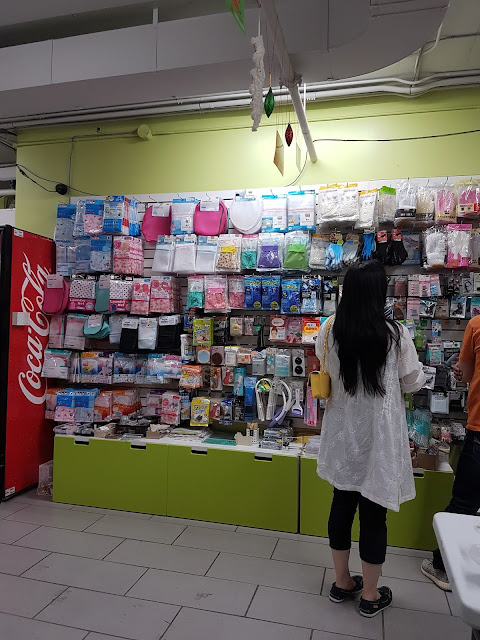 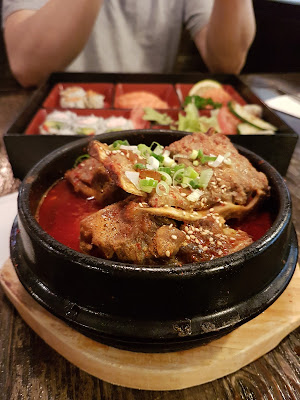 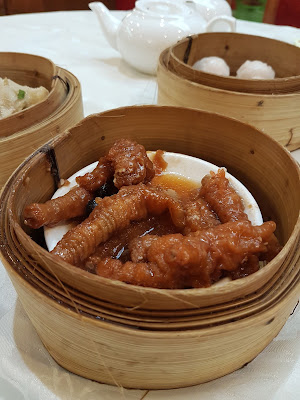 3) Missha M Perfect Cover
The BB Cream and CC Cream are just perfect for the warmer weather when you don't want a heavy coverage. 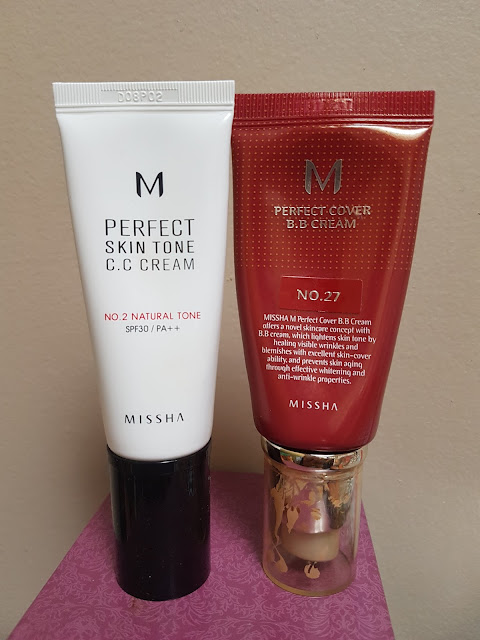 4) Vampire Prosecutor 2
I talked about how much I enjoyed the first season of Vampire Prosecutor here, so I decided to watch the second season, and it's just as fun:) There are only 11 episodes so it's a quick watch (currently have two episodes left to see).

5) The Age Of Shadows
Since becoming a huge Gong Yoo fan, I've been watching some of his films, and The Age Of Shadows is one I really loved and highly recommend. A great spy thriller. It keeps you guessing til the end.

6) The Suspect
Another awesome Gong Yoo film. I'm a sucker for a good action film.

7) Beauty and The Beast
Not gonna lie....I resisted seeing this film for a long time because as much as I love Emma Watson in the HP films, I thought she wouldn't do a good job as Belle. Well, I was wrong! Love love love this film so much, and have seen it a couple of times already. So glad my daughter made me watch this.

Although I do think Emma might not have the best singing voice, she did great playing the lead part. I must admit though that it's the rest of the cast that really did a superb job. Dan Stevens, Luke Evans, Ewan McGregor, Emma Thompson, Audra McDonald....they were just all awesome!

(Special mention: Be Our Guest was just such a fantastic cinematic experience, reminiscent of the old Hollywood musical.)
My fave song from the film:

What are your current faves?
currently loving film/TV kbeauty kdrama

Rowena @ rolala loves said…
I miss dim sum and fung jao is one of my husband and my favorites. We really need to order some in soon. I love living near Chinatown and being able to get it delivered :) Those dollar stores are so fun but I stay away from them now because they're no good for me when I'm trying to avoid clutter.
June 22, 2017 at 4:01 PM

FASHION TALES said…
Yum! Dim sum, it's sort of my mum's favourite so we always just take her out for it! The Vampire Prosecutor 2 sounds interesting. I hope you have a fab weekend. xx/Madison
FASHION TALES
June 22, 2017 at 11:09 PM

Oh to Be a Muse said…
I thought the Beauty and the Beast movie was good -- but not amazing. But yes, the Be Our Guest part was pretty fantastic. And now your photos have made me hungry for bulgogi.

A Very Sweet Blog said…
I would have a blast in that $2 store! They have some really cool things Emmy. I haven't seen Beauty and the Beast yet. Will have to make it a point to :) I've heard Missha M is really good. Thanks for letting us know.
http://www.averysweetblog.com/
June 23, 2017 at 11:32 AM

Fashionably Idu said…
That store is giving me life! I'd be like a kid in a candy store there. Chicken feet! I love it and haven't had it in forever. Last week was hot in SF and I thought of going shopping for a BB cream. 106 degrees girl, I was walking around with a spray bottle.

Vision By Mila said…
I love "dollar" stores.. we have a few similar here. I've started watching Homeland and got a travel sized Estee Lauder BB cream. Looking forward to hitting Sephora in Spain, we don't have it here, so I want to stash up on some things. I also love Clarins Comfort foundation, considering in getting a lighter shade for the colder months to come, what I have now is perfect for summer. And no, that guy fishing was not my hubby.. :)
June 25, 2017 at 5:19 AM

Hollie Black-Ramsey said…
I could go broke in that Japanese dollar store. We don't have anything like that here. Well, we just got an Asian food store like, last year... so maybe someday.
June 25, 2017 at 11:11 PM