1) Shawn Mendes
Guys, if you follow me on Twitter, you may know this already, but my youngest and I, along with my younger sis, were able to go to the Shawn Mendes concert at Rogers Centre last Friday. It was his first in a big stadium, and being from the city (well, Pickering), it was a pretty big deal. It also lived up to the hype. It was awesome, you guys!

We were pretty far up on the nosebleed section (tix were so expensive and sold out really fast), but we didn't care.
(I put up some vids on Twitter, in case you wanna see:D) 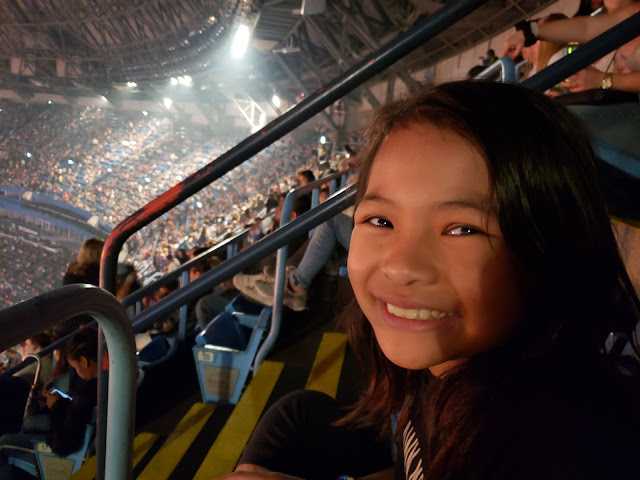 2) Fuller House
I grew up watching Full House, but didn't really get to see this sequel until my daughter wanted to watch the series. We ended up binge-watching it. It just really made me nostalgic watching this show. 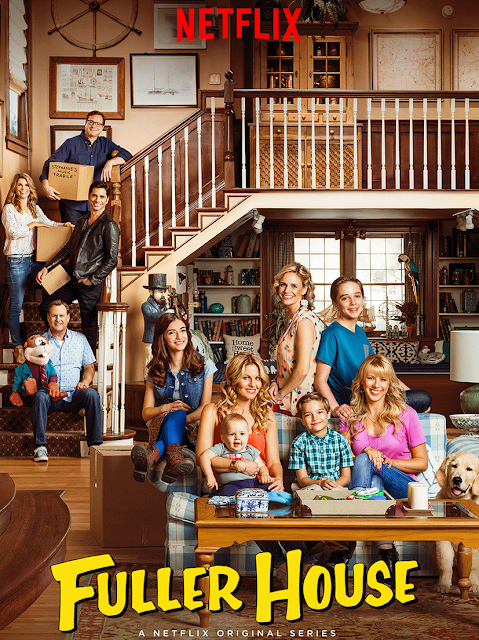 3)Equate Oil-Free Moisturizer
This is actually just a cheap Walmart brand, but I really love this. I'm on my second bottle already. It's just a super basic moisturizer, but I use it with my beloved Biore UV Aqua Rich sunscreen for SPF. 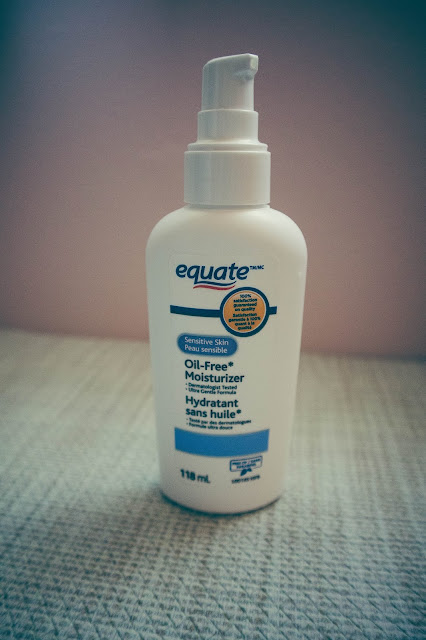 4)The Ordinary Lactic Acid
I'm such a huge fan of the Sunday Riley Good Genes (I even did a stand alone post about it) but man, that price is such a deterrent. What's a girl to do? Well, I read some reviews that this product from The Ordinary is just as good as the Good Genes, so I bought it when I was at the The Ordinary store in Square One Mall.
While it's not as great as the Good Genes, I do like this product and will probably keep using it (especially considering its price...around $7, I think). I can only use this about twice a week (it's a lot stronger than Good Genes IMO), but I like the results that I see.:) 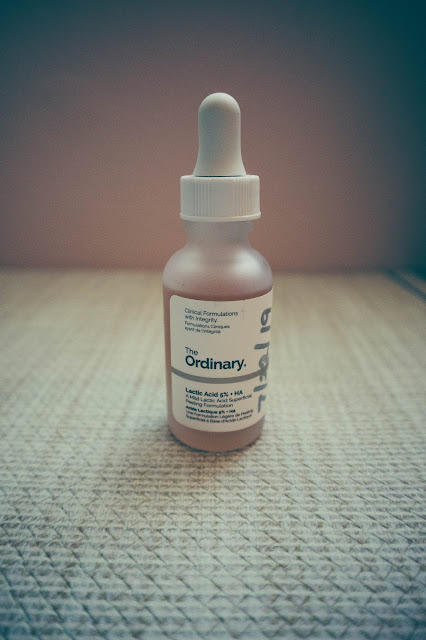 What have you been loving lately?
beauty currently loving

Mica said…
That's so cool you got to go to the concert :)

I've been liking the Ordinary serums too! I'm trying their moisturiser now - my current go-to was quietly discontinued and I desperately needed something! Don't get me wrong, i'm very lucky to live where I am and to be safe from the fires, and it's totally first world problems, but the smoke and the winds are leaving my skin so fragile!


Hope that your week is off to a great start :)

the creation of beauty is art. said…
This is the best post ever! So glad you were able to go to the concert. I heard it was incredible. It's hard to believe someone from Pickering is SUCH a success now. The show sounds like it was wonderful and it's awesome that you were able to enjoy a nice meal together as well. Those are the memories you never forget. Also...Fuller House is my everything. I am truly obsessed. I grew up on Full House and have watched Fuller House more times than I should probably admit, haha!
the-creationofbeauty.blogspot.com
September 10, 2019 at 8:06 PM

Hena Tayeb said…
How awesome is that?? Shawn Mendes is so cute.. and I love his music too.
I too grew up on Full House.. John Stamos just keeps getting hotter.
Though I haven't jumped on the Fuller House wagon just yet.
September 10, 2019 at 9:36 PM

glamorous without the guilt said…
Seems like you two had a great time together.

FashionRadi said…
So awesome that you went to his concert. I love going to concets!

Oh to Be a Muse said…
I don't really listen to his music, but I must admit that Shawn Mendes is adorable. Protect him at all costs. So great that you and the little one got to see him in concert!
September 12, 2019 at 9:17 AM

Vision By Mila said…
I found some good foundations (which I'm using as concealer). I haven't been to a concert in literally ages. Sigh.
October 3, 2019 at 5:10 AM