What have I been watching #16


images from imdb.com unless otherwise stated
1) Knives Out 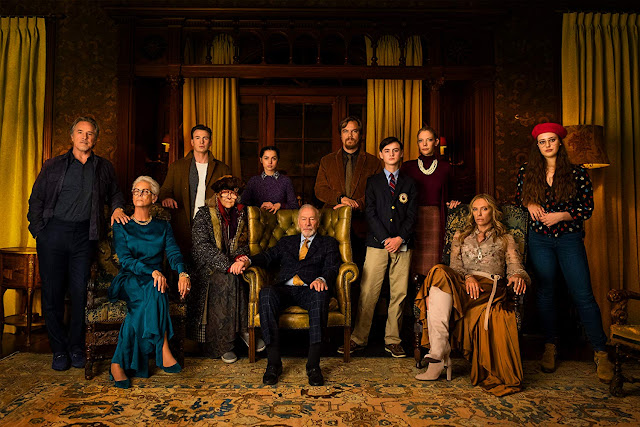 Such a fun whodunit film, with a great cast and great plot twist. And plus, SO MUCH KNITWEAR in this film! I want to make all of them!:D

I decided to finally watch this after seeing on the news that the people behind Chernobyl are filming the Last of Us series (which is a video game I've been wanting to play for ages.)

Man....what a great show Chernobyl is. Heart-wrenching, maddening...so many emotions while I watched this. Highly recommend if you haven't seen it yet. 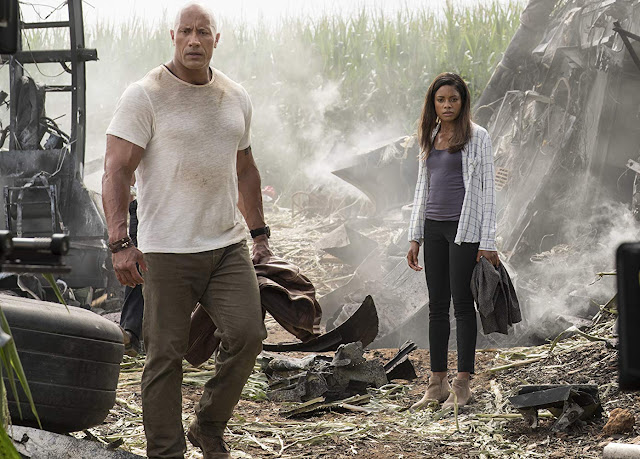 Just a fun watch:) Like a cross between Jurassic Park and Godzilla:D

4) Jojo's Bizarre Adventures Season 2
Been waiting for this season to finally be on Netflix so yay! Ive only seen a few episodes but it's pretty good so far. Just another fun watch:) 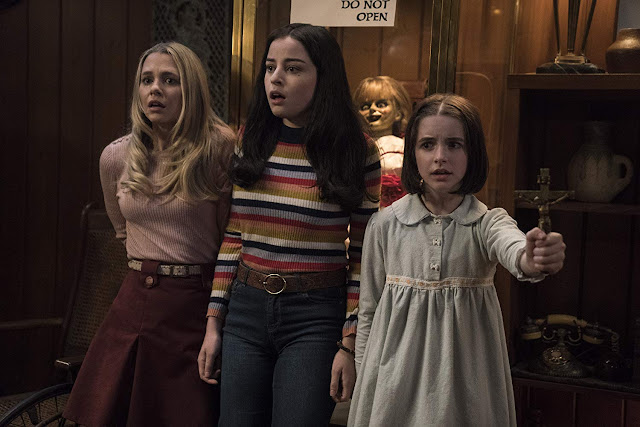 Although this is not the scariest horror franchise, I still like the Annabelle movies and this one has a great cast. Well, you really can't go wrong with any film that has Patrick Wilson in it:D

6) The Possession of Hannah Grace 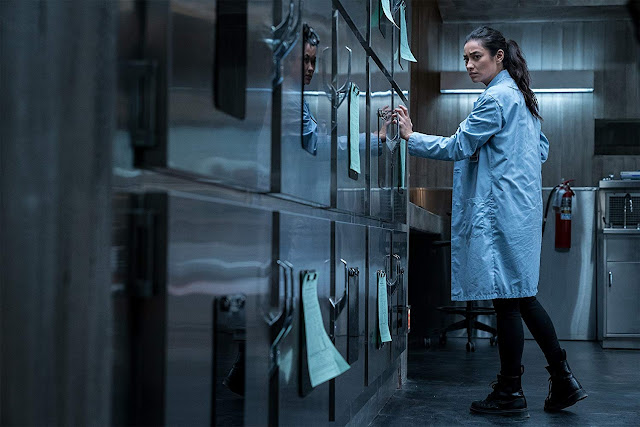 It has some good scenes. Not the best writing but I liked fellow Canadian Shay Mitchell in it. 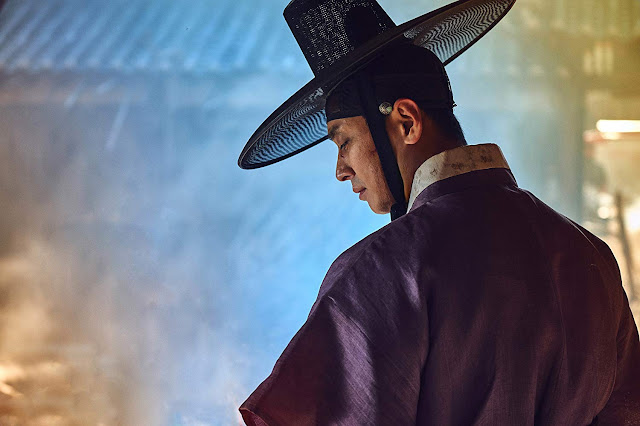 Actually, this is not out yet, but it will be on March 13th on Netflix and I.AM.SO.EXCITED.

Mica said…
I've hard a lot about Chernobyl but I'm not sure I have the stomach to watch it - I stick to light heated comedies to unwind when I do get a rare moment for netflix! always so interesting seeing what others watch though, even if the pics make me see it's not a show for me, haha!

Hope that you had a great weekend :)

ALLIE NYC said…
Chernobyl was great and very very scary, the only thing I did not l like were the English accents. This drives me NUTS with British productions (same with Versailles), even American productions now either use sub titles of the native language or have at least have the actors speak with accents from the countries in which the story takes place like Narcos for example. Really they need to stop doing this, I find it off putting.

And on that note I am watching the latest season of Narcos (5) I think 6 will be out soon. I also watched Key & Lock, and "I am Not Ok With This" both of which are good.

Marisa Cavaleiro said…
Hello
Woww have you seen a lot of stuff !! I don't think I would have the courage to see Chernobyl !! I don't have netflix, I'm not a fan of watching TV.
xoxo

Rowena @ rolala loves said…
We are looking forward to the second season of Kingdom as well. I think my husband might be more excited than me ;p We've been watching baseball and lighter fare in general. The news is depressing and scary enough.
March 9, 2020 at 4:30 PM

I've watched the first 2 actually and I can say they're really good. Well, at least Chernobyl is. So good!

Going to find The Possession of Hannah Grace now (thanks to you) because, I like Shay Mitchell in Pretty Little Liars/YOU/Dollface.

iamperlita said…
I love all of your recommendations! I have never heard of any of these! Can you believe it? Either way, I know they will be good and cannot wait to watch some of these! Have a great week!
PerlaGiselle | iamperlita.com
♥ | INSTAGRAM
March 10, 2020 at 5:52 PM

Mai Nguyen said…
I tried watching the first episode of Kingdom Season 1 and it was SO scary and stressful for me that I couldn't continue, which is really unfortunate because I've heard so many good things about it.

Currently I just started Your Lie in April on Netflix!

Valerie said…
I love these recommendations! I definitely want to check out Knives Out and Chernobyl. My husband and I just finished watching the first season of Stephen King's The Outsider on HBO which we thought was really good!

sonia // daring coco said…
OH. MY. GOD. I thought Kingdom 2 was released and was going to kick myself for sleeping under rocks. I still want to kick myself because I am a day late and now I know how I'm spending my Saturday night. Or do I wait and binge watch the series? Can I even wait?! Ahhhh