What have I been watching #25

Stuff (old and new) I've been watching lately...well, since my last "What have I been watching" post:D Quite a lot again, so I've decided to cull it down to just those I liked!

(Some people wonder how I get to watch a lot of these shows/movies. It's because I actually do have a bit of a sleeping problem (lack thereof) and also, when I knit or sew or sketch, I always have something streaming.)

Love love love! The Black Widow has always been one of my fave Avengers, and I also love Scarlett Johansson. Florence Pugh was awesome here too (so funny and charming), as well as David Harbour and Rachel Weisz. 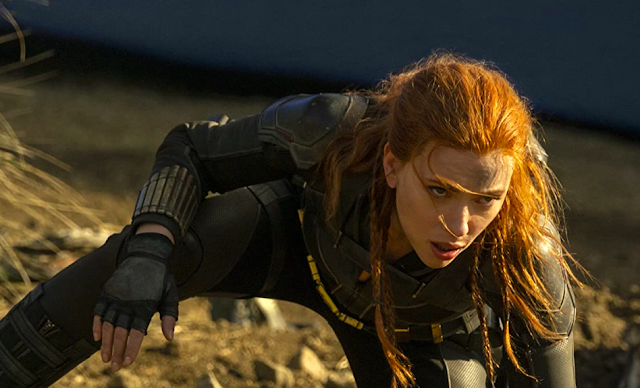 2) Mortal Kombat (remake)
It was an ok watch. Kinda slow at first, but I love the game so I had to include it here. 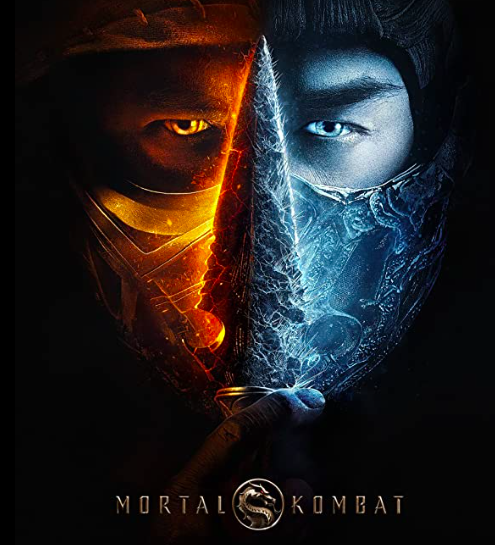 3) Polaroid
Good horror flick....not amazing, but it was an ok watch. 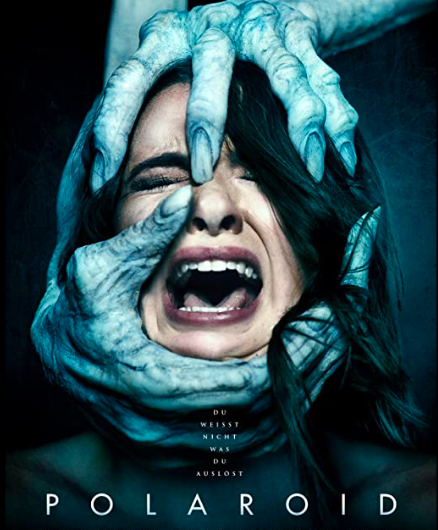 4) The Final Girls
This is an old-ish film and I can't believe I just saw it. Really liked this movie...comedy-horror, really, but I love the cast:) 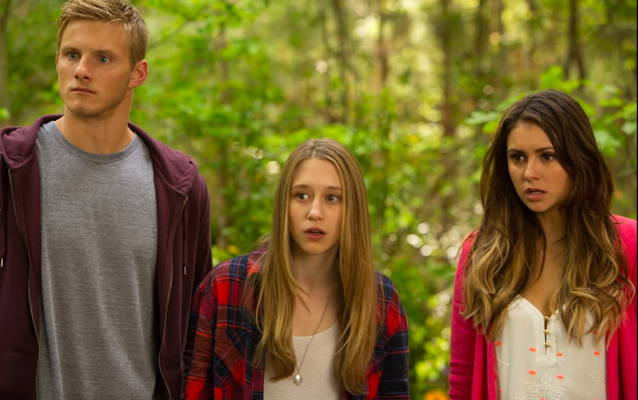 5) You Should Have Left
It has Kevin Bacon...what else do you need? :D
This was apparently based on the book House  of Leaves, which I'm dying to read! 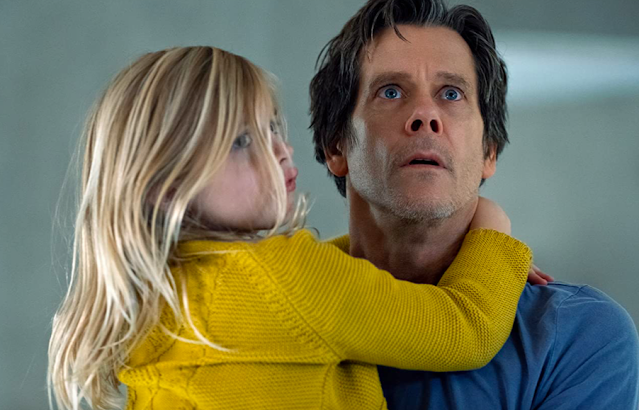 6) The Turning
Based on The Turning of the Screw by Henry James, I actually thought this movie could've had a better ending, but this was one of those movies where I just really liked the cast, and also the outfits:D 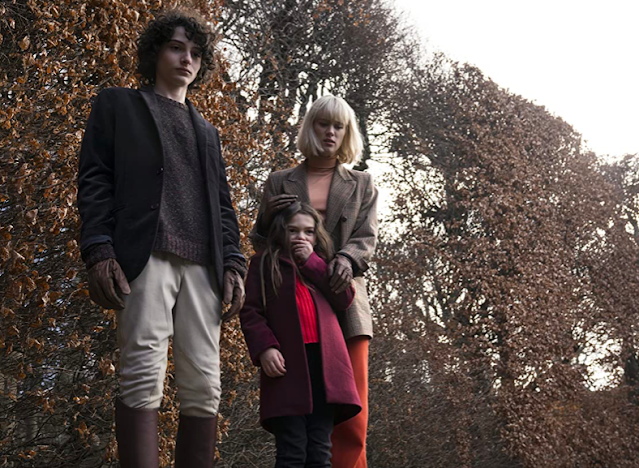 And now for some David Lynch
7) Dune
I had to watch this again, as I saw it back when I was really young and could not even remember it. David Lynch said this was the worst movie he's ever directed, but I really liked it! Can't wait to watch the re-make. 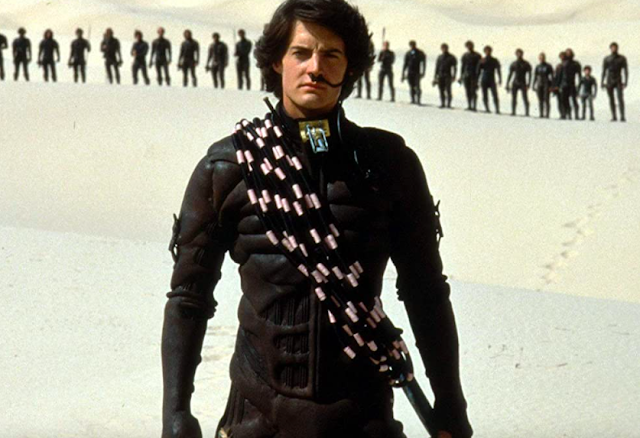 8) Mulholland Drive
Naomi Watts....just wow! I never knew she was this great of an actress until I saw this film. 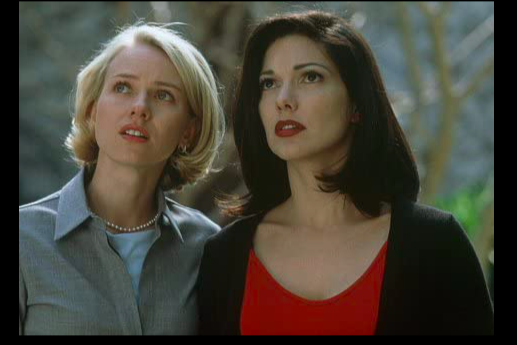 9) Twin Peaks Season 3
I was a huge fan of the first two seasons, so I actually don't know why I waited this long to watch it. Some episodes were really slow, but man....Kyle MacLachlan does not disappoint! 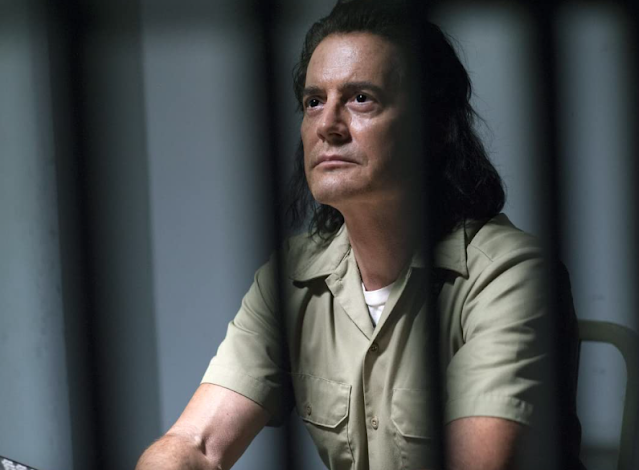 9) The Cell
Another old movie I just watched. JLo was great in this film I thought, and the costumes...WOW! 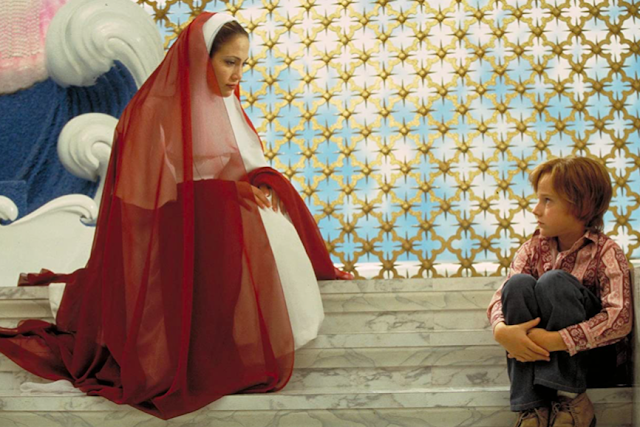 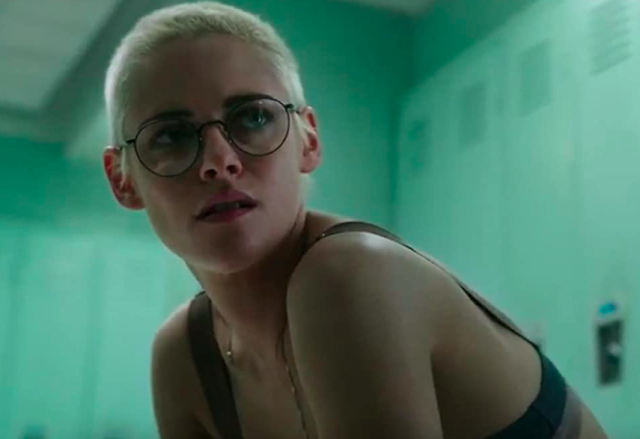 11) Blood Quantum
A very gory zombie film, but at the heart of this film, it's a story about the plight of the aboriginals and how they've been forgotten by the land that is inherently theirs. 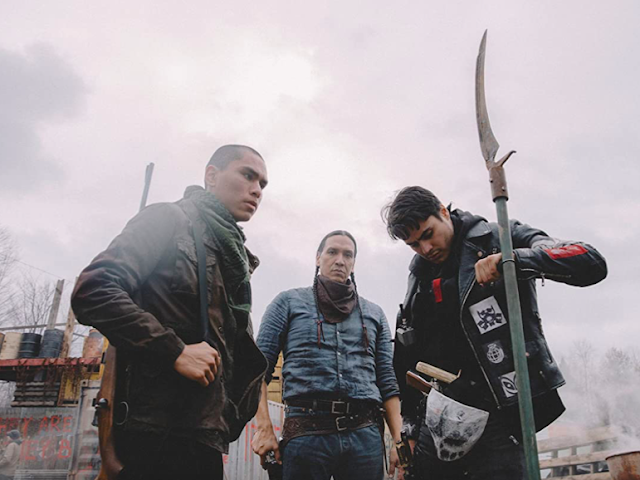 12) Videodrome
I really didn't want to watch this because James Woods is the lead, but I've heard so much about this horror film. A real mind-bender for sure, and Debbie Harry is in it....nuff said.... 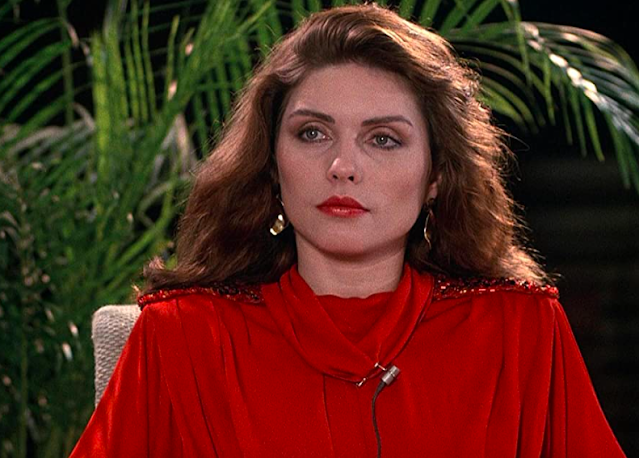 13) Voice 4
I loved Voice 1 and 2 (have not seen 3 yet) so this was a must-watch for me. Typical of the story line, but still quite an engrossing series. 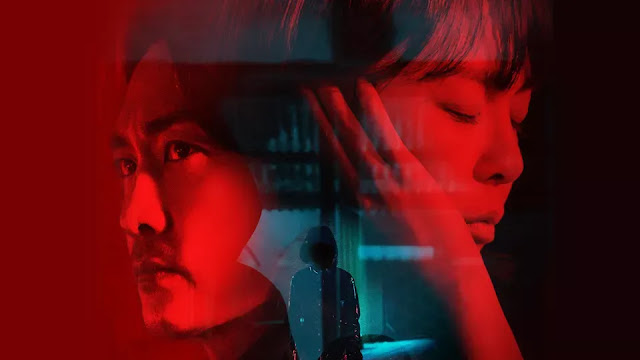 and last but not the least....
14) Squid Game
Am currently watching it, and totally get the hype....(Only complaint....I wish Gong You had a bigger part in it....LOLZ)
I just finished Episode 5. Fave scene so far is the Tug-O-War game. 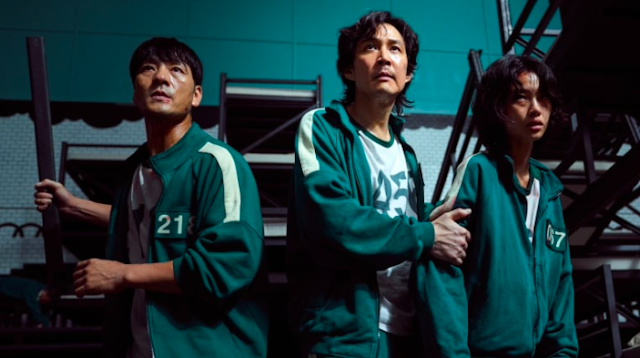 film/TV Korean what have i been watching

ellie said…
Oh, my goodness you have some great ones in this post! Oh, and Kyle..I love to watch him when he's young and when he is old too. I was obsessed with Twin Peaks..but I haven't watched the latest ones. Looks like a classic horror film with Debra Harry, too!

I finally finished the Demi-Gods and Semi-Devils! Of course, I should have expected the ending, but I was hoping it wouldn't be so tragic. Although, the Chinese really know how kill everyone off. In this one, all the loved ones kill themselves when the love of their life dies. And after all the fighting and revenge..it comes down to a soap opera actually. And the old old heroes decide to retire and become monks. Naturally, I have settled for more happier dramas at the moment like POP OUT BOY which might be just a little too sweet, but cute! (Korean) And what could be sweeter..but SWEET SWEET (Chinese) of a odd romance with a twenty-something girl who gets to know a guy who likes for her to make ice cream for him, but with that genius mind of his she isn't sure if they are dating or not. I did finish K-Drama You Raise me Up with Yoon Ye Yoon (only 8 episodes) Did you ever watch him in TRAIN?

the creation of beauty is art. said…
You've been watching lots of great stuff! I watched The Final Girls for the first time, too, and it was really well done! I've been trying to watch some horror/Halloween type movies lately, and saw this one on Netflix, and decided to give it a try. It was well worth watching! I haven't watched the newer Twin Peaks episodes yet. My brother LOVES that show so much, so I am trying to get caught up on all the episodes!

LL Cool Joe said…
J-Lo never gets any credit for actually being a really good actress, and of course very easy on the eye too.
October 11, 2021 at 1:51 PM

Mica said…
that still of the cell movie intrigues me - I didn't know J-Lo did that many movies! :) Most of these sound too scary for my sensitive little self though, haha! Squid Game looks terrifying from the trailer alone so I know that one will not be on my watch list despite all the hype it's getting right now. It's good you're able to multi task and watch as you create too. I find it hard to even listen to music as I blog like I used to as I always need an ear out for the kids until I know they are definitely asleep - and by then I'm usually tired and off to bed myself, ha!

Hope your week is going well so far :) It's a rainy one here!

Rowena @ rolala loves said…
We watched Mortal Kombat because we used to play the game. It wasn't the best but was good to see actual Asian actors in the vast. My husband wants to watch Dune and I'll probably watch with because Chang Chen who is one of my faves is in it. We've been into lighter fare since finishing Squid Game. Still watching Hometown Cha Cha Cha and we just started The Witch's Diner which is kind of fun.
October 12, 2021 at 6:58 PM

ALLIE NYC said…
Ooo lots of great suggestions here! I so need to check out The Turning and Underwater. I am watching Rachet on Netflix it is good!

Ann said…
Oh I love Squid Game too and also wished Gong Yoo has a bigger part, but maybe in Part2.
You got me interested in You Should Have Left and Polaroid.

BH said…
I feel like the only person on the planet that hasn't watched Squid Game yet; I really should change that!
October 14, 2021 at 4:05 AM

Oh to Be a Muse said…
So many good options to watch here. I liked the new Mortal Kombat. Still haven't seen Black Widow, but I'd like to. Pretty excited about Dune as well.
October 14, 2021 at 4:27 PM

Debz said…
I have found myself caught up in rewatching the whole of One Tree Hill - Bringing back so many memories! But I'll be coming back to this last when I'm done!
October 16, 2021 at 4:32 AM

A Very Sweet Blog said…
I've been hearing so many differing opinions on Dune. I want to see it. Just interested. I was young when the first one came out. I tried watching it but couldn't get into it. So I'll see how it goes. HaHa
http://www.averysweetblog.com/
October 25, 2021 at 10:37 PM