What have I been watching #31

Sooooo....this is quite a long list, everyone:) When I was in isolation due to Covid, watching movies was pretty much all I did and had energy for....so....yeah:D

I have finally seen all of Wes Anderson's films (except for Bottle Rocket)...yay! I also re-watched the ones I've already seen. I also did this for some Miyazaki films...hehe

(I will include even the ones that I didn't like or are just ok, in case you haven't seen them and want to know:))

This is an old horror-ish film, and I can't believe I just saw it.! It's definitely different in terms of the tone of the film, and because it deals with cannibalism, it's definitely gory but still a great watch. 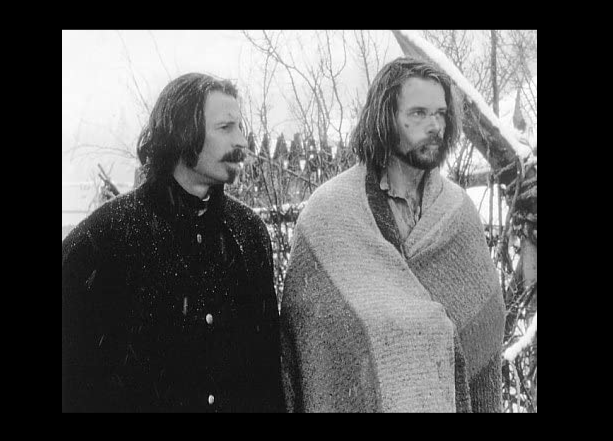 2) The Thing
Also an old horror/sci-fi film, and this one was just ok but still a good watch.

3) The Wind Rises
This is such a great Miyazaki film! Love love love. 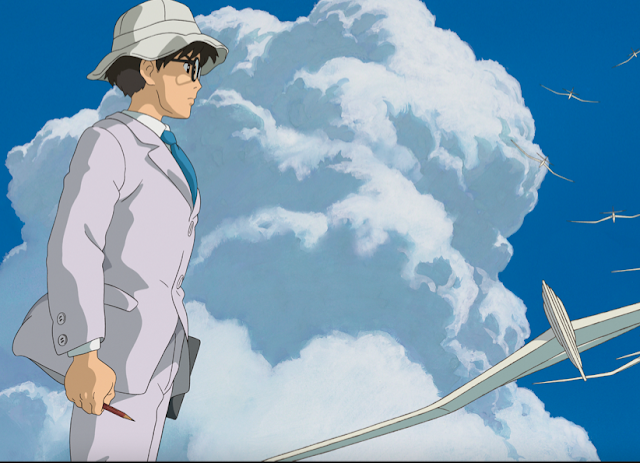 4) The King
After seeing Dune, I really became a Chalamet fan and decided to finally give this a go on Netflix. WOW!  Great writing, great battle scenes, and love the story line. Robert Pattinson was also great in this IMO.

5) No One Gets Out Alive
Loved this horror film. 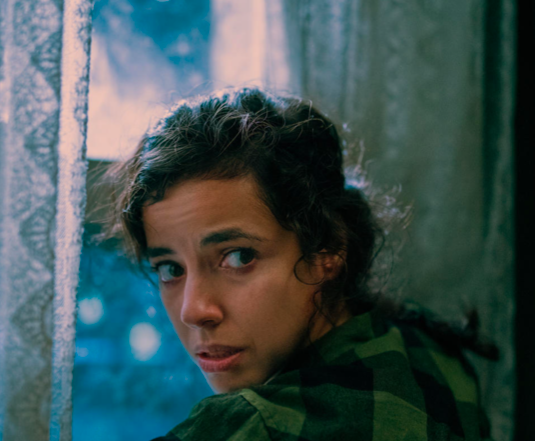 6) Dark Shadows
This bombed in the box office when it came out, but I really liked it. Not the best Tim Burton film, but Johnny Depp was great here. 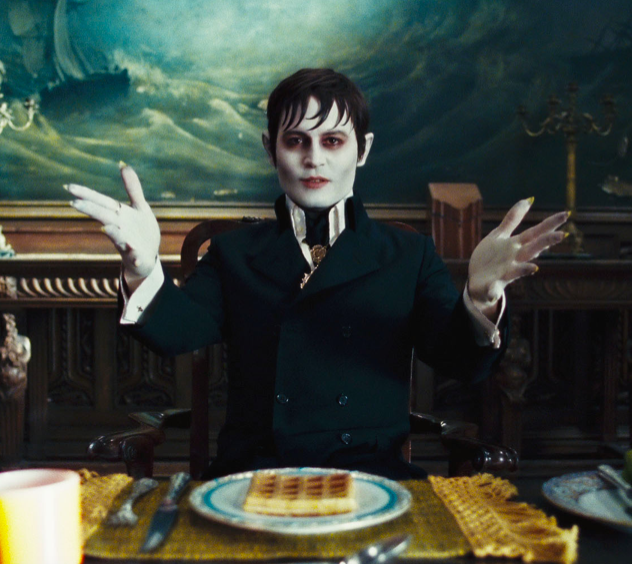 7) Choose or Die
I really liked this horror film on Netflix. 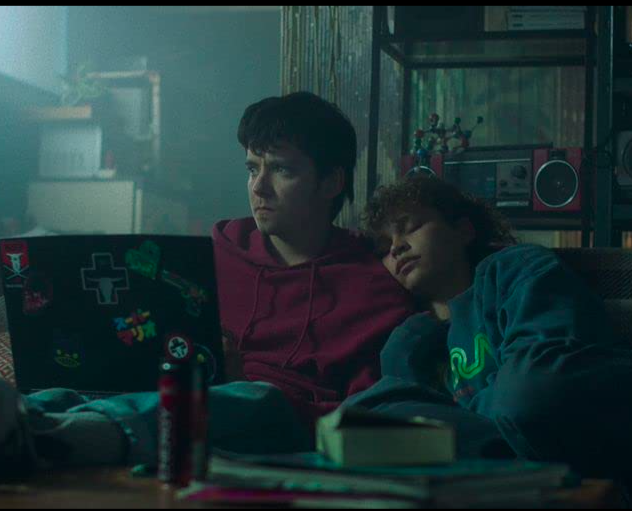 8) Death on the Nile
I liked the Murder on the Orient Express so I decided to give this a go. Not as good as Murder, but still an ok watch. 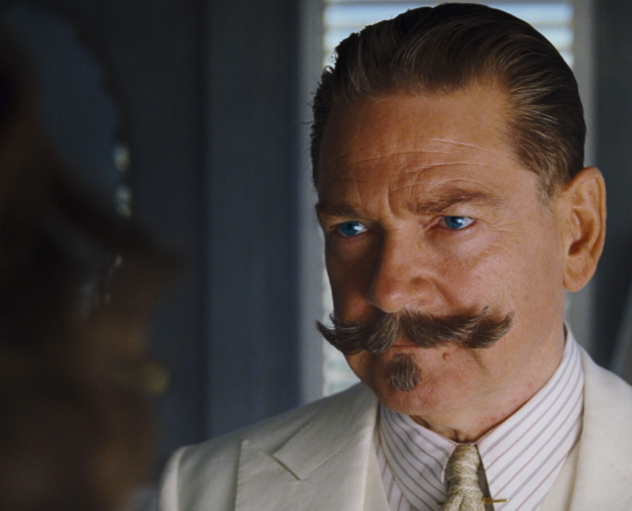 9) The Devil All The Time
This Netflix movie is super good! Tom Holland and Robert Pattinson...nuff said:D 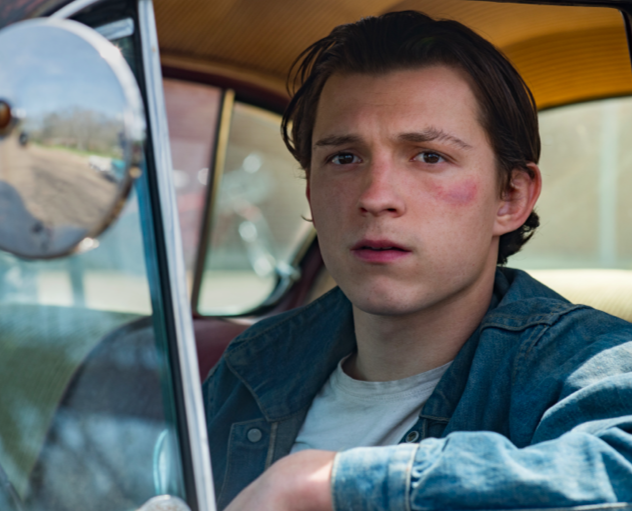 10) The Unholy
A bit slow at first, but I really liked this horror film. Jeffrey Dean Morgan is such a great actor. 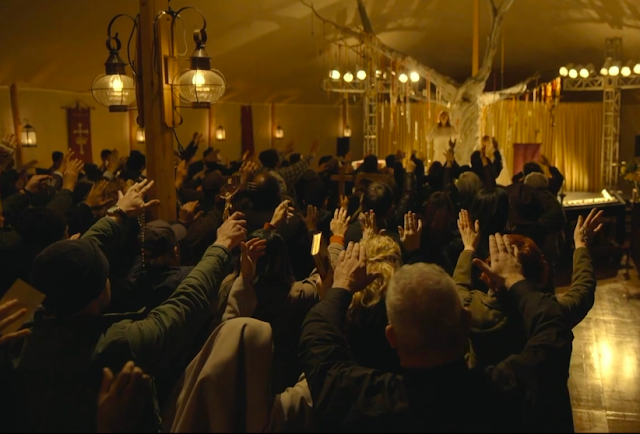 11) Chaos Walking
WORST.MOVIE.EVER
I don't even know how this movie got made, and that Tom Holland and Daisy Ridley agreed to be the leads. Grrrrrr! 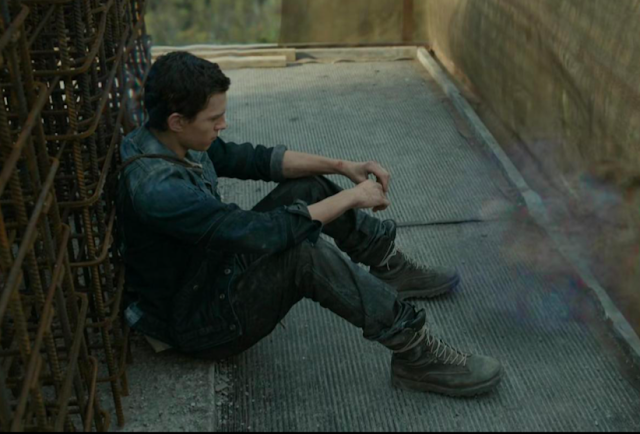 And now, the Wes Anderson films. (I should state that I'm a BIG BIG FAN.)
I decided to finally watch all of his films...man....what a ride.
(PS Like I said above though, I haven't seen Bottle Rocket, but I did see the original short movie that was made before it became a full-length film).
Darjeeling Limited
I've only seen bits of pieces of this but I told myself I'll finally see the whole thing, and oh man...this is probably one of my top-three Wes films (the other two being The Royal Tenenbaums and Isle of Dogs). 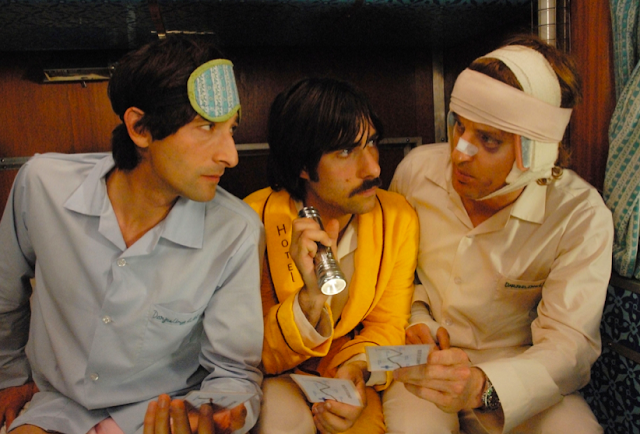 Rushmore
Jason Schwarzman is just the most awesome dude . 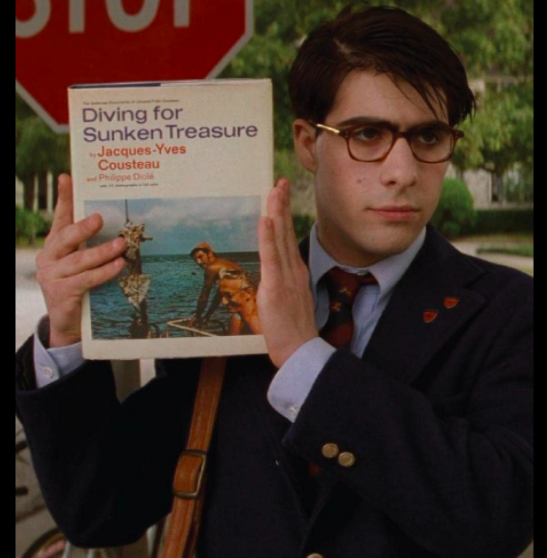 The French Dispatch
Great cast and great writing, but I must admit, this is probably one of my least faves along with Moonrise Kingdom, but mind you, I will still recommend these films. All of Wes's films are awesome, but when the others were just soooooo good, these two are just ok for me. 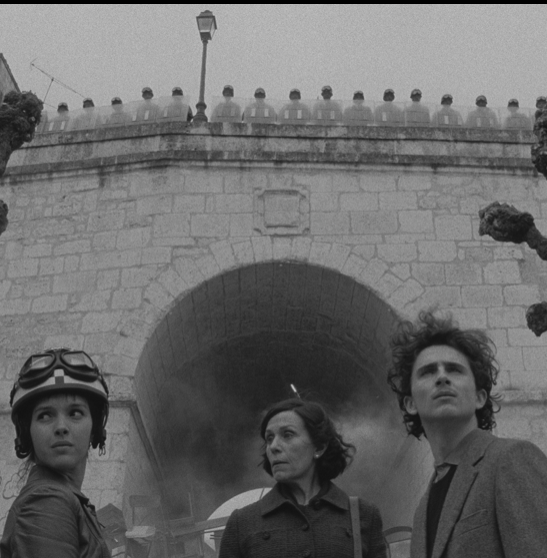 And what I just finished:
Stranger Things 4
Worth the 3-year wait! Love love love. Binge-watched this with my youngest, and we are both so impatient now for Episodes 8 and 9....sigh...
(Jamie Campbell Bower is in it and oh em geee....I love him even more now!) 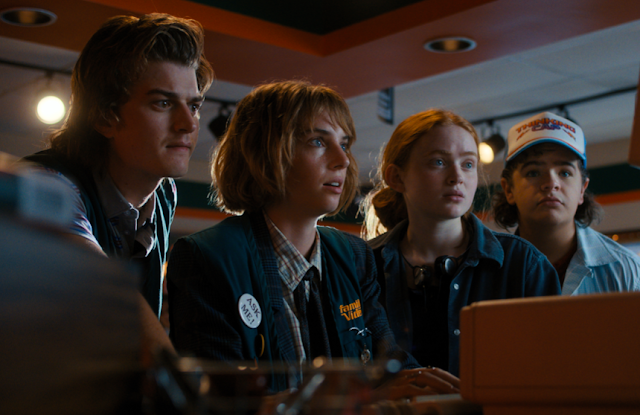 What have you been watching?

what have i been watching

ellie said…
Oh YEAH! Jamie..I have missed him. It's been forever since seeing Ravenous! You do love your horror! I am a Wes Anderson fan, but haven't seen his latest one. Hope you are doing well.

We did have our holiday cookout last night with family. Hopefully, I can survive it. I ate a few things I don't normally eat so I feel very blah this morning. I actually made cool whip icing for the strawberry poke cake which went over very well (a big surprise!). Needless to say, I rarely ever bake and baking when it was 90 degrees yesterday..not the best idea.

I am hoping to finish up the crazy K-drama Momma Fairy and the Woodcutter. It is funny. The duo in this went on to be in To All the Guys who Loved Me. Its hard to say who gives me the most laughs Seo Ji Hoon (I hardly recognized him in WELCOME) or Yoon Hyun Min. Although, separately they can really be serious actors. But in doubt to wonder what a true Asian bromance is..watch these two together.

I did get to the theater to see the latest Downton Abby film. I think I liked it better than the last one. I don't think I am as huge a fan as my friend who got us tickets, but it was great to see the historical costumes and where this story is in history now since the show.

All the best to your creative projects. Trying to finish up another Granny Square hat. If only I crocheted faster.
May 30, 2022 at 9:14 AM

Adam said…
I loved the King and I preferred Nile over Orient Express though it was more predictable
May 30, 2022 at 12:31 PM

Mica said…
It's awesome you were able to pass the time watching so many movies - even if you didn't love them all! None of them sound like my kinds of movies - I don't like scary films, haha! I tend to go for light comedies if I do ever have time to watch a movie. can't remember the last one I watched though, it's been a while!

Hope you are having a great week!

Anonymous said…
We really enjoyed Murder on the Orient Express so it was surprising Death on the Nile was such a disappointment. We thought everything about it was hot garbage ;p JD was so good in Dark Shadows. My fave W. Anderson film is Hotel Budapest. I need to watch The French Dispatch. We've mostly been watching Chinese and Korean films and dramas. Just finished My Liberation Notes and still watching Our Blues.

So glad to hear you're all better and your energy levels are back to normal again Emmy! You and the fam need to be well and stay safe <3

rooth said…
Agree with you on Death on the Nile - we watched the older version afterward and even that was a little bit better than the new one, sadly!
May 31, 2022 at 8:48 AM

the creation of beauty is art. said…
Being sick is never a good thing, but the silver lining is that you were able to watch lots of different shows and movies. It looks like you watched a real assortment! I watched Death on the Nile as well. It was aesthetically very pleasing and I liked it. Not an all-time favourite for me, but enjoyable to watch nonetheless!
the creation of beauty is art.
May 31, 2022 at 9:25 AM

Hena Tayeb said…
I haven't seen any of these.. over the last couple of year my movie watching has gone done drastically. But I hope to start the new season of Stranger Things tonight!
May 31, 2022 at 5:23 PM

Lovely said…
I love horror movies. I need to watch some of the films on this list.
Thanks for these recs.
xoxo
Lovely
www.mynameislovely.com