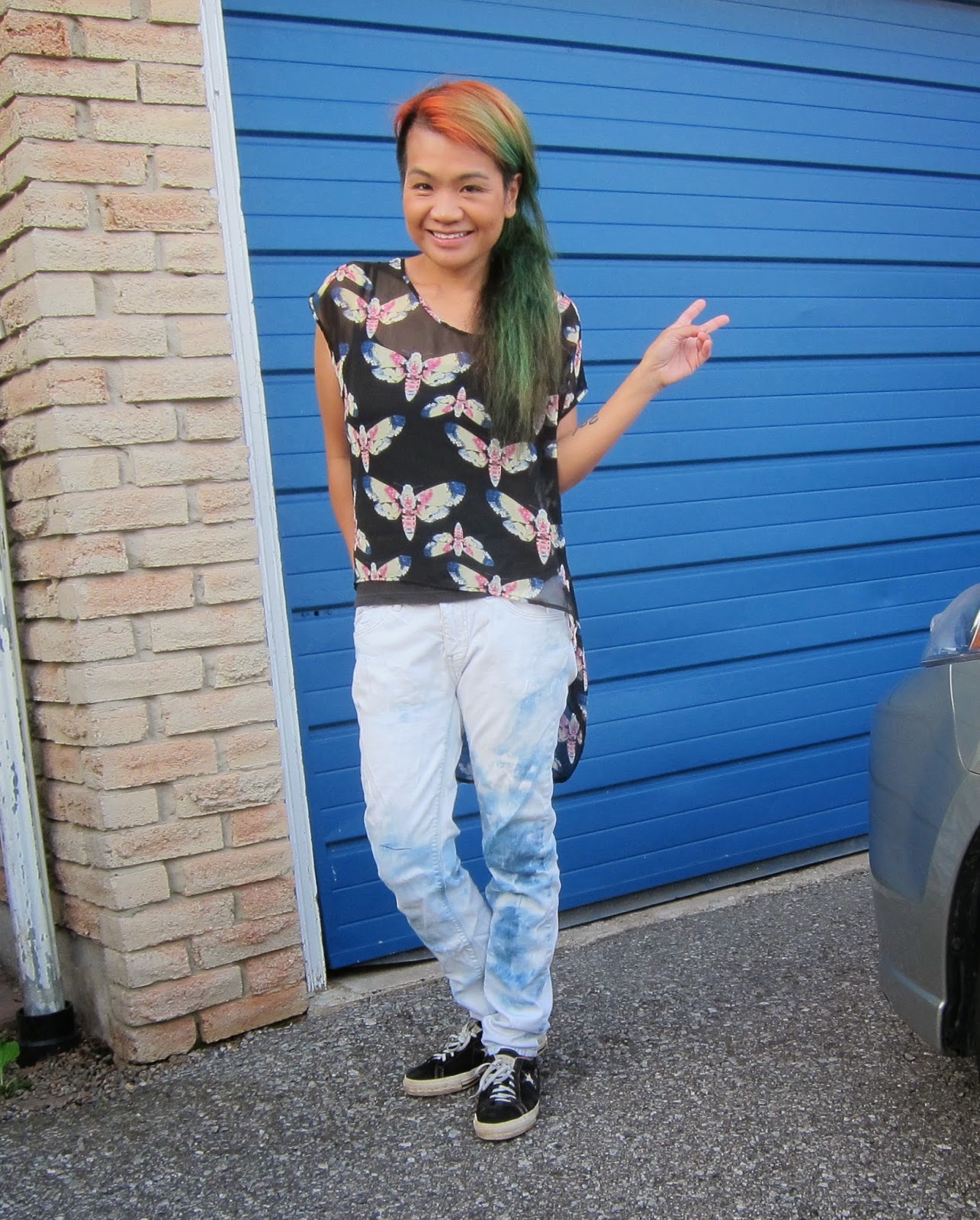 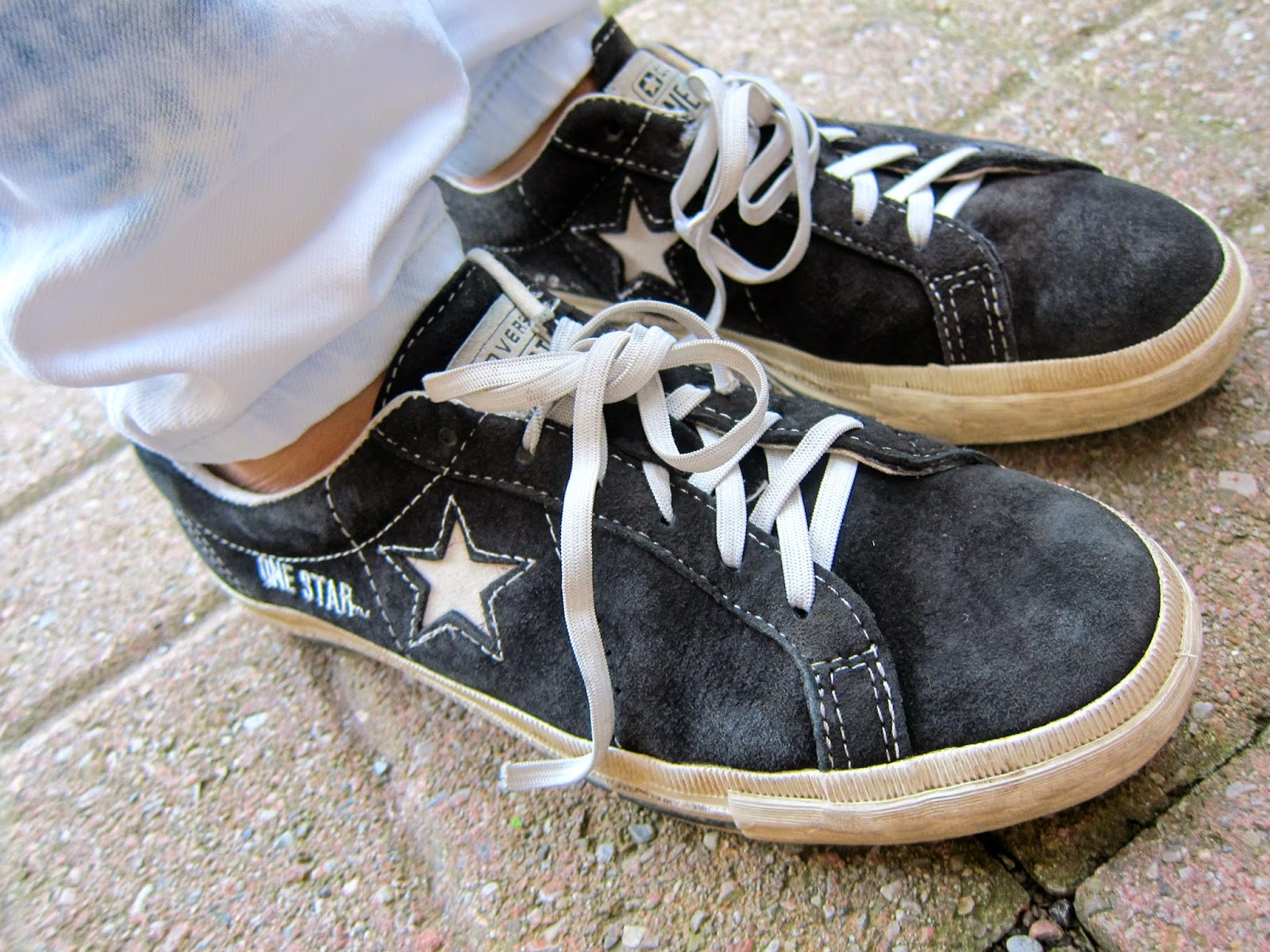 Rowena @ rolala loves said…
Moths usually freak me out but these are actually pretty!

Josie said…
YES, love these colours! You'd so get away with them in your hair x

Unknown said…
waiting to see your hair matching with this beautiful top!!!

The Equinox Fashion by Paweerata said…
Ahh the top is very cute hun! Lovely mix&match with the sneakers!
September 18, 2014 at 10:29 AM

Unknown said…
pretty look, your shirt is lovely!
Have a great week end!