This blog has no ads/sponsors.

What have I been watching #6: Korean edition

These are all the movies I've watched recently that I've really loved...all Korean movies, guys. Most of these are not "easy" watching, as I'm a fan of the horror and revenge genre, but guys, I would still highly recommend these.

One thing I love about Korean movies is that a happy ending is not always guaranteed so there's always that element of surprise at the end coz you don't really know what to expect. Korean revenge movies are also THE.BEST.EVER. Park Chan Wook's Vengeance Trilogy...nuff said....

(These are not new releases so you can watch them on Amazon Prime, DramaFever or Netflix.).

all images from imdb.com and movie synopsis from Amazon Prime/Netflix 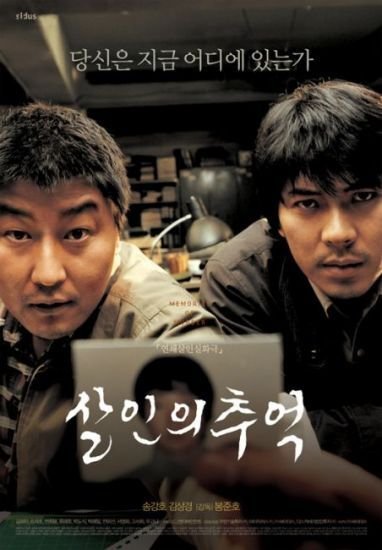 In a small Korean province in 1986, three detectives struggle with the case of multiple young women being found raped and murdered by an unknown culprit.
Song Kang Ho is such an amazing actor  I honestly don't think you can go wrong with any of his movies.

After the Korean War, a flute-playing wanderer and his son arrive at a remote village where he makes a deal to eradicate the uncontrollable rat infestation. Using his mystical flute, he wipes away the rats only to be paid with greed, corruption and betrayal. Vowing for revenge the wanderer plays his flute again cleansing the land once and for all.
I just think this was such a unique story for a horror movie. Great lead actors, and Lee Sung Min was just awesome as the villain. Really loved him in Misaeng. 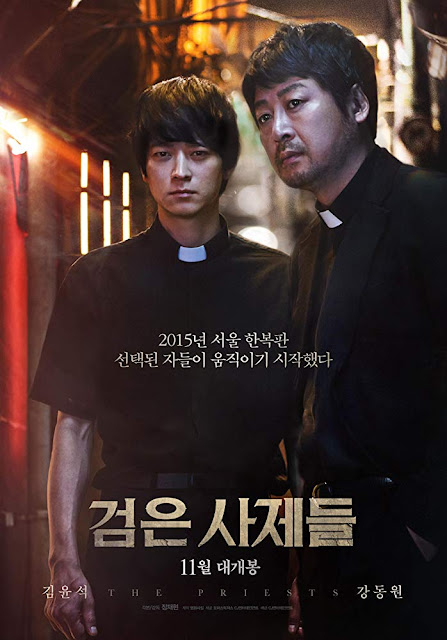 A young girl is possessed by one of the 12 manifestations of evil after a hit and run accident. Father Kim and a young rebellious seminarian conduct one last exorcism to free her from the demon's powerful reach. They all must battle within their dark inner past in order to save themselves and the world around them.

Ok...I just love any movie with an exorcism theme. 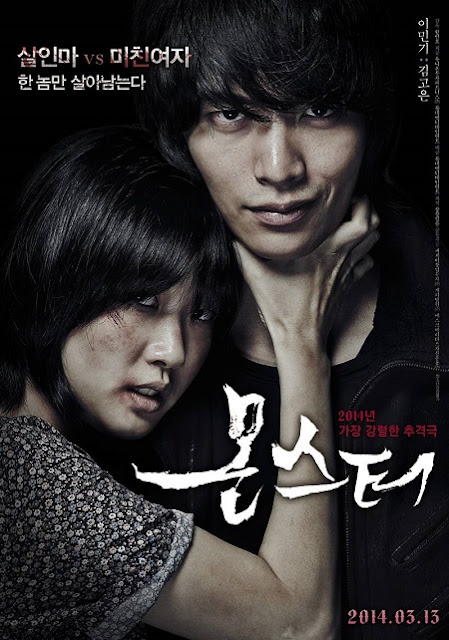 Bok-Soon runs a street stall, cares for her younger sister, and is feared by many because of her quick temper. When Tae-Soo murders her sister, rage consumes her completely as she stalks the killer.

I thought Kim Go Eun was ok in Goblin, but her role in this movie really showed her acting chops. This movie also reminds me of my all-time fave Korean film The Man From Nowhere. Totally different story but the central theme was also about saving a little girl.

Honourable Mention:
Memories of the Sword 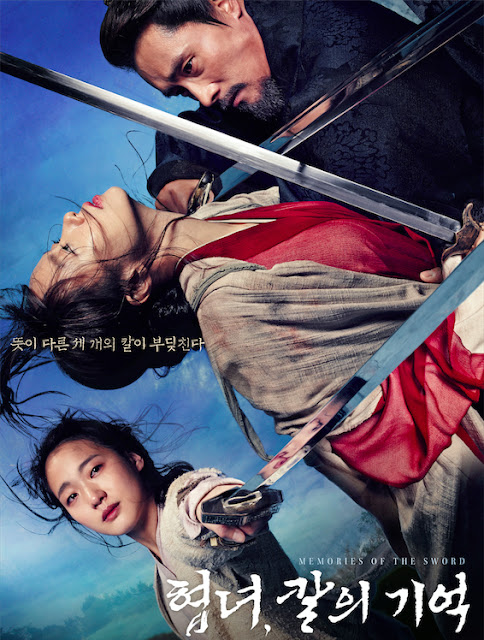 While in medieval Korea, a young girl sets out to revenge the betrayal and the death of her mother. But therefore she must face one of the most powerful men and warriors of the Goryo Dynasty.

Great cast:) It also starred Kim Go-Eun and Lee Byung Hun (who I also admire as an actor).

What have you been watching lately? And if you have any movie recs, especially Asian horror, hit me up!
- July 26, 2018

Email ThisBlogThis!Share to TwitterShare to FacebookShare to Pinterest
Labels: film/TV, Korean, what have i been watching